Owaisi Hits Back At Mamata Banerjee For Her 'Minority Extremism' Remark

Mamata Banerjee had asked people to refrain from listening to 'minority extremists' who have their base in Hyderabad. 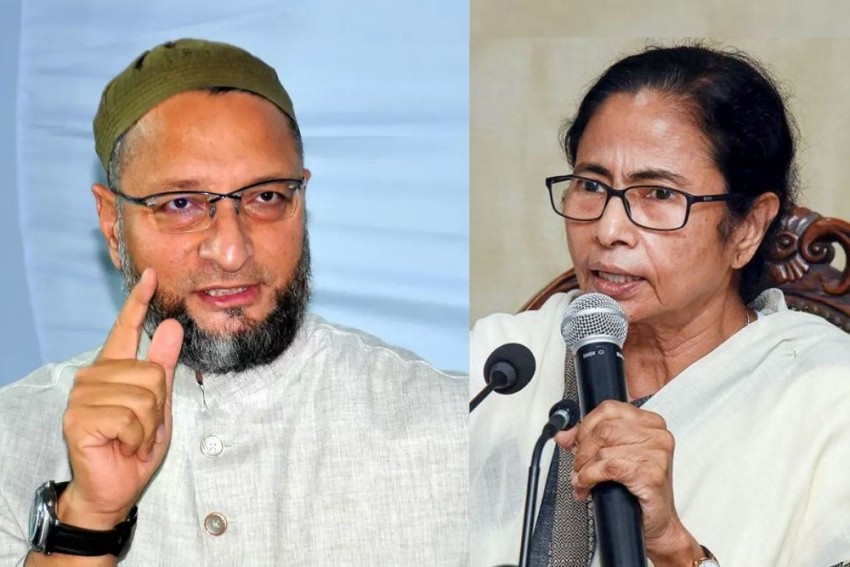 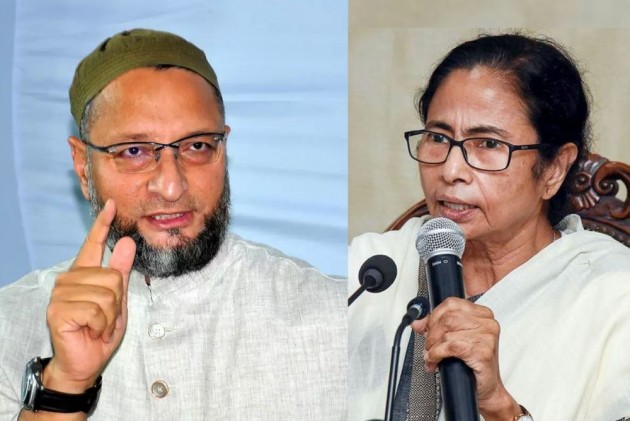 A day after West Bengal Chief Minister Mamata Banerjee warned against "minority extremism" in an obvious attack on the AIMIM, party chief Asaduddin Owaisi hit back on Tuesday, saying Muslims in the TMC chief's state are ranked "worst" on development indicators.

Marking a shift in her rhetoric on religious extremism, Banerjee had, at an event in Cooch Behar on Monday, asked people to refrain from listening to "minority extremists" who have their base in Hyderabad, apparently targeting Owaisi, a Lok Sabha MP from that city.

Without naming the All India Majlis-e-Ittehad-ul-Muslimeen (AIMIM), Banerjee said, "There are some extremists among the minorities. They have their base in Hyderabad. Don't
listen to them. Don't trust these forces".

The TMC boss's comments did not go down well with Owaisi, who took to Twitter to criticise her.

"It's not religious extremism to say that Bengal's Muslims have one of the worst human development indicators of any minority," he wrote.

Later, while talking to a news channel, Owaisi said the message by the TMC supremo only goes on to establish the fact that AIMIM has become a "formidable force" in the state.

The BJP had clinched the Cooch Behar Lok Sabha seat, which has a sizeable minority population, from the TMC earlier this year.

The BJP, which has emerged as the main challenger to the TMC in West Bengal after the Lok Sabha polls, has often alleged that Banerjee and her party's "appeasement policy" had led to the "rise of minority extremism" in the state.

Owaisi has been trying hard to expand his party's footprint in the east and recently pocketed the Kishanganj seat in Bihar in a bypoll to make its maiden entry into the state assembly.

12-Year-Old Stopped On Way To Sabarimala, Family Proceeds Without Her