The faculty members carried out a signature campaign on Wednesday against the National Register of Citizens (NRC) and the Citizenship Amendment Act (CAA) and appealed to the government to rethink the long term implications of these exercises. 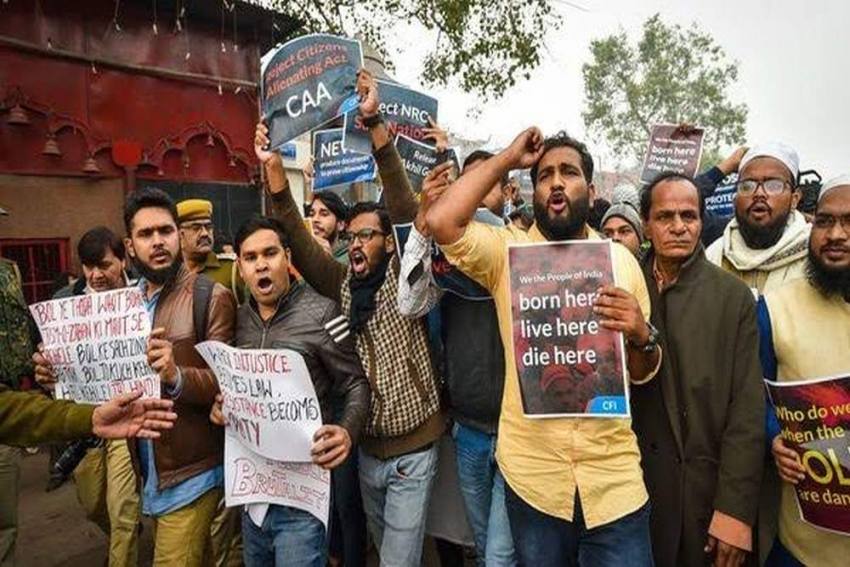 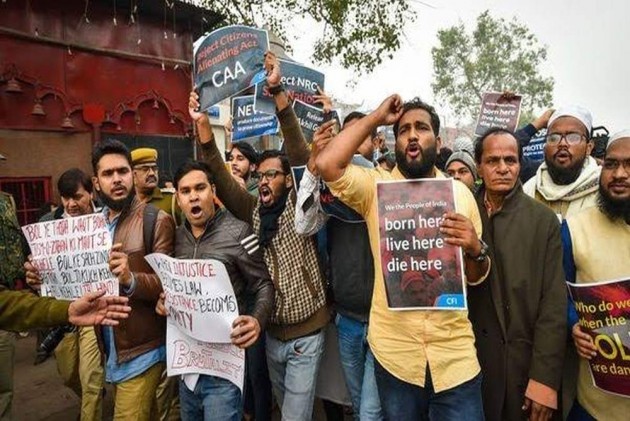 Over 50 faculty members of Banaras Hindu University and affiliated colleges have issued a statement condemning the controversial amendments to the citizenship law and proposed implementation of NRC.

"We, the teachers of BHU, IIT BHU and affiliated colleges are deeply pained, and aghast with the recent Citizenship Amendment Act passed by the Parliament of India and the declared follow up by the implementation of National Citizenship Register,” said a statement signed by 51 faculty members, including Professors and Associate Professors.

"This is completely against the spirit of freedom struggle and the idea of a pluralist democracy. This is not acceptable in the land of Gandhi and Tagore. This is clearly an attempt to divide society into communal lines so that real issues of day to day living of common man are relegated to the background," it said.

The faculty members carried out a signature campaign on Wednesday against the National Register of Citizens (NRC) and the Citizenship Amendment Act (CAA) and appealed to the government to rethink the long term implications of these exercises.

The statement said it was unacceptable for a modern state to resort to a "retrogressive and ill-informed policy, devoid of historical and social understanding" and that the government's controversial actions pertaining to citizenship are against the Indian tradition of inclusiveness as advocated by Indian philosophy.

"We request the Government of India to rethink about long term implications of this Act and hope national interest would prevail over partisan politics. We also urge protestors not to indulge in violence and express their disagreement through peaceful and democratic means. We also condemn police brutalities on students of many universities, like Jamia Milia Islamia," it said.

Some BHU students were arrested a few days ago and sent to jail for protesting against the NRC and CAA.

After Jharkhand Debacle And NPR, Is There More Trouble Waiting For BJP In Bihar?