OPINION: Automation With Globalisation Will Only Exacerbate An Already Bad Situation In Job Market

Automation and globalisation will lead to expansion and profits in short and medium-run, but in the long run, they will create wealth in the hands of a few, thereby, widening the income gap and reducing the buying power. 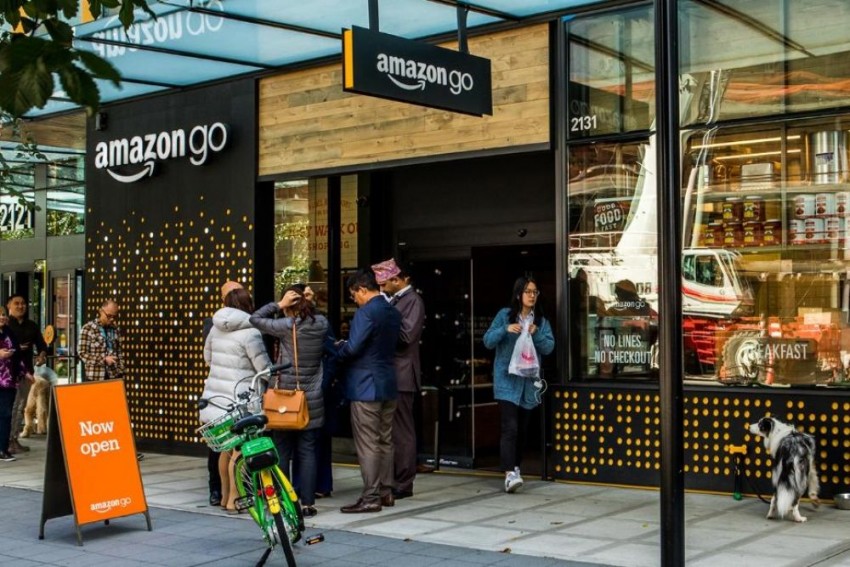 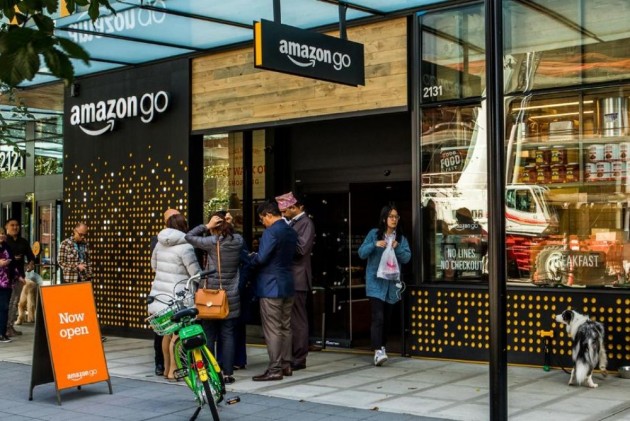 Almost fifteen years ago, I was heading the world’s largest franchised pharmacy retail chain (a group company of a fortune 18 corporation), in India, as their Chief Operating Officer. During the time, there was a viral video of a "smart trolley", indicating the future of retail in which a customer walks into a supermarket and exits, automatically billed for his purchase.

Well, it appeared far-fetched as an idea at the time, but yesterday, taking a walk at the Union Square at San Francisco, I walked into an Amazon Go store. I had to just open my amazon app and scan it at the entry. That’s it. Now, whatever I picked up and walked out of the store with was automatically billed to my credit card. Isn’t it amazing? You need not have to be followed by salespeople telling you about offers, and "forcing" you to look at, and even, "try" products. Well, yes, it is a hassle-free experience.

When I posted this on my facebook, people said they were surprised; few wrote they were excited about it and expected it to be launched in India soon. This might sound great but comes at a greater cost.

It’s the retail giant, killing customers (jobs) to make profits. Sounds weird? No, actually if you walk into an Amazon Go store, it is barely having staff at the security and perhaps, one more to place the products and assist, in case you have any questions. But I am sure as the model gets accepted, the store would not need any sales or store staff at all. The entry and billing will be automated, and the stock placement could be done by robots or automated assembly line. Even customer queries can be handled by robots.

Certainly, there will be a job loss, a massive one, if the retail giant wishes to replicate it across the US, Amazon will expect its sales and profits to grow.

Let us compare this to Globalization. America realised decades ago that its market had reached a saturation point, and it needed to go beyond the US borders. To further the idea, they created and marketed "globalization". In the long run, what did globalization do to America? Corporations, greedy for profits, realised they could get cheaper workers at a cost they spend just to provide health insurance to employees in their US factories.

Then, the production was moved to the third-world nations and the profits soared. Also, they failed to realise that when they were producing products such as a computer or a gadget in China, Philippines, Taiwan or Thailand, the value creation (Jobs and wealth creation) was happening in those countries, and the locals in America were losing jobs. So, corporations still had to sell products manufactured in the third-world in America, where they had taken away jobs -- courtesy globalization. In the medium term, the profits zoomed, but jobs went away, and the buying power reduced. Now, it is accepted that the globalization didn’t work for America in the long run. They perhaps lost as much as they gained, if not more. And now, automation is doing the same thing -- increasing profits but reducing the buying power of the consumers, as they are losing jobs -- killing their very own customers. While people will justify they are creating jobs in the backend, the number is far too less than what is lost in the front end. While it is good to look at the technology from the productivity and profits' standpoint, we need to add another ‘P’ i.e. ‘People’. If people are getting reduced, the other two 'Ps' will not remain sustainable. So, we need to take care of the three 'Ps' (People, productivity and then, profits). In the end, without topline, there won't be a bottom line.

Else, globalization and automation together will be a double whammy. It leads to expansion and profits in short and medium-term, but in the long run, leads to wealth generation in the hands of a few, thereby, widening the income gap and reducing the buying power.