One militant was killed in an exchange of fire with security forces in Shopian on Friday morning. 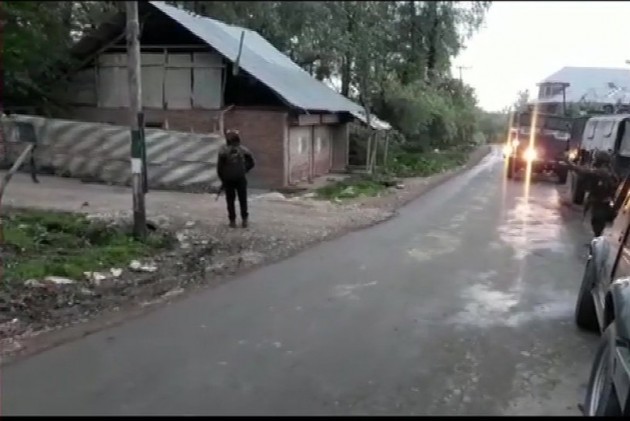 A militant affiliated with Islamic State J&K (ISJK) was killed during a gunfight with security forces in Jammu and Kashmir’s Shopian district on Friday morning.

The security forces began a cordon and search operation at Amshipora-Ramnagri village in Shopian, around 60 km south of Srinagar, following information about the presence of militants there.

Police sources identified the militant as Ishfaq Ahmad Sofi, a resident of Sopore area of Baramulla in north Kashmir.

"The hiding militants fired at the security forces triggering an encounter in which one militant was killed," a police spokesman said, adding that arms and ammunition were recovered.