Instagram informed the Delhi HC that its parent company, Facebook has appointed a grievance officer for both the sites as per the Centre’s new IT rules. 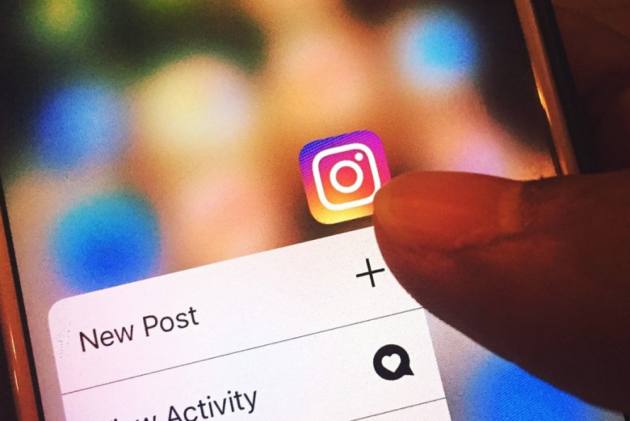 Amid the Centre asking social media giants to comply with its new IT rules, Instagram on Monday informed the Delhi High Court that it has removed certain objectionable content relating to Hindu gods and goddesses posted by a user on its platform.

Making All Efforts To Comply With New IT Rules: Twitter To Centre

In the backdrop of these developments, the Delhi High Court on Monday was informed by senior advocate Mukul Rohatgi, representing Facebook which owns Instagram, that certain content relating to Hindu gods has already been removed and assured that keeping in view the grievance raised by the petitioner, the respondents will not disseminate the copies of the petition to any unrelated third party.

He also submitted that a Grievance Officer has already been appointed by Facebook under the new IT Rules, and the person concerned will also function in the same capacity for Instagram.

The court also issued notice and sought response of the Centre on a prayer that the government and the social media networks be directed to discharge their executive, statutory and all other obligations in relation to the IT Rules without any delay and listed the matter for further hearing on August 16 before the regular bench.

Petitioner Aditya Singh Deshwal submitted that while using Instagram, he found highly obnoxious or objectionable posts put up by a user named as ‘Islam Ki Sherni’ and that the content uploaded showed abusive language written about Hindu gods and goddesses along with their vulgar representation in the form of cartoons and graphics.

The petitioner, represented through senior advocate G Tushar Rao and lawyer Ayush Saxena, sought that the content should be removed at the earliest from the platform.

The plea has also sought direction to Instagram to preserve all the details associated with these user accounts and place them before the court to expose the identity of culprits behind these objectionable posts.