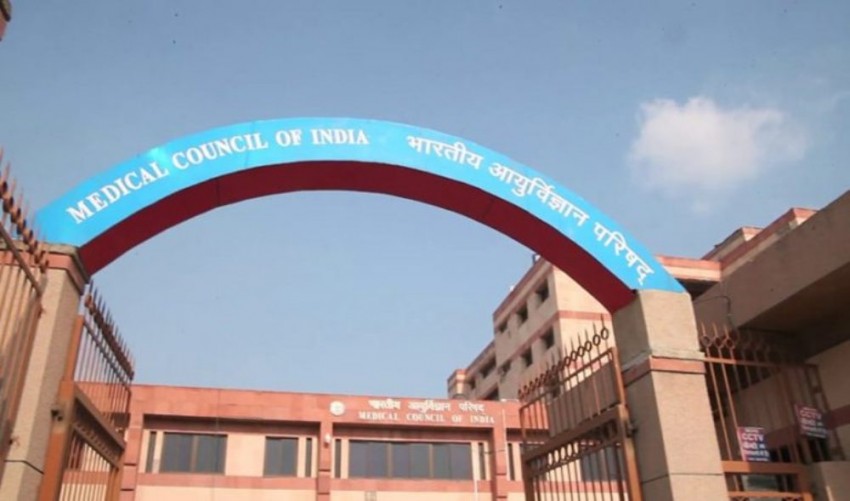 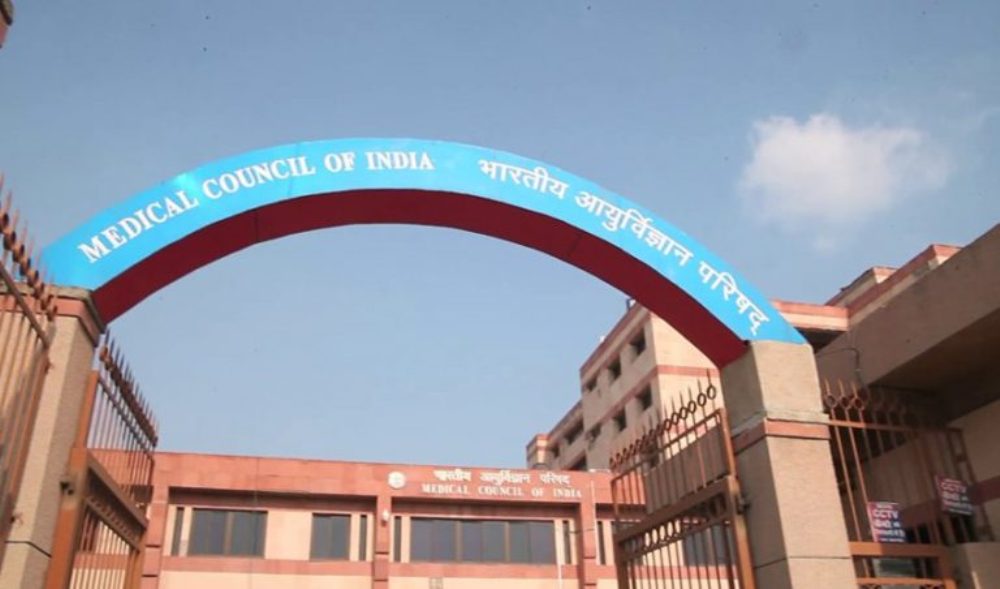 This includes 14 peons and house-keeping staffs along with senior officials such as additional secretary and deputy secretary.

“Since the National Medical Commission has come into existence and their smooth functioning is essential, you are advised to vacate the offices with immediate effect,” a circular dated October 5 issued by Amit Biswas, Under Secretary, Health Ministry, said.

The new regulator, the National Medical Commission (NMC), has hired about 100 contractual employees as stop-gap measures until it frames new recruitment rules and offers permanent employment.

At present, the NMC doesn’t have any permanent employee. On September 24, the Health Ministry made tenure-based appointments of its Chairman, presidents of four boards and their members.

It was alleged that all the employees of MCI were involved in corruption hence they would not be accommodated in the NMC. The NMC act made a provision for their termination.

After the NMC Act was passed, the employees approached the Delhi High Court and questioned the termination on a vague and sweeping allegation of corruption. The court granted a status quo.

The Ministry’s October 5 circular says that as per the high court order their services will continue as they have been asked only to vacate the building. However, the employees have protested the circular calling it a violation of the court’s status quo order. They are contemplating to approach the high court.

What Corporatization Did To Agrarian Societies Of World?