The report of another infected person from Kangra, who had arrived from the UK, is still awaited. 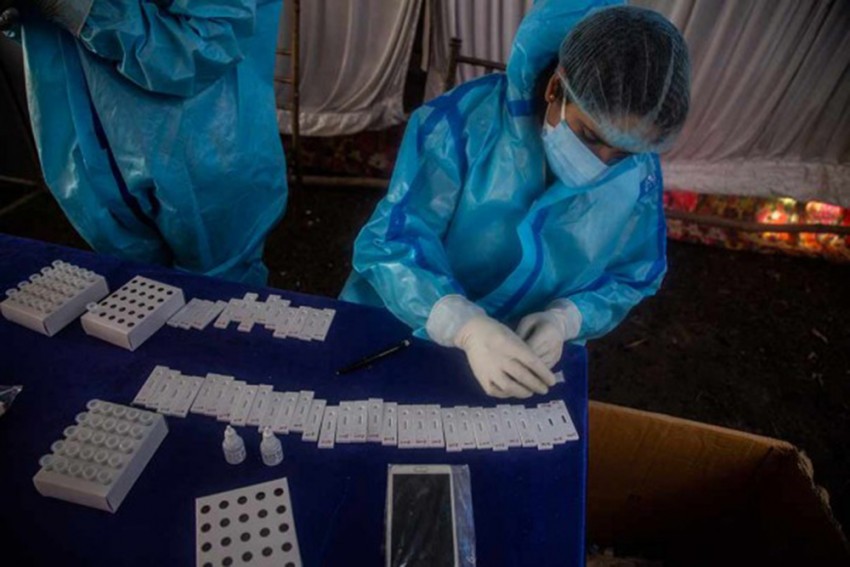 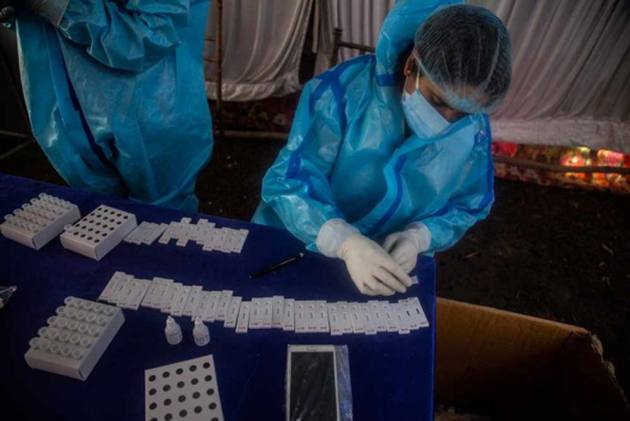 The frowns on the health officials’ foreheads deepened after the National Centre for Disease Control (NCDC) confirmed the UK strain of Covid-19 in Himachal Pradesh, already reeling under the second wave of the coronavirus pandemic.

A health official said, “One case of UK variant has been detected at Solan. She is a doctor who tested positive even after her two doses of vaccination last month.”

The report of another infected person from Kangra, who had arrived from the UK, is still awaited.

Nearly 550 samples of Covid-19 patients were sent to the NCDC, New Delhi, for confirmation about the fastest spreading variant in the four districts – Una, Solan, Kangra and Sirmaur – all bordering Punjab.

The report of only one patient came on Monday, said a senior health department official.

The development has led to fresh concerns in the state government as the death toll rose alarmingly during the past one month. The total number of deaths in the state has risen to 1,064 against 991 till February-end.

During the past 48 hours, 16 deaths, including six, were reported from Una, the most-affected district bordering Punjab. Three patients died on Monday itself.

Everyday 300 to 400 new active cases were being reported in the state. On Monday, 567 new cases were reported, including 23 students from a single school. The number of active cases in the state has risen to 4,000 against 219 on February 23. Nearly 80 per cent of these cases are in the districts bordering Pumjab.

“The second wave in the state is quite infectious and spreading faster. The new variant of corona has no traces of cough or fever. The patients are just complaining of joint pain, weakness and loss of appetite and developing Covid-19 pneumonia,” Chief Minister Jai Ram Thakur said.

The state government, though, has ordered the closure of the schools and colleges till April 15 but has ruled out any possibility of imposing restrictions on the movement of tourists or other visitors.

One reason for not imposing curbs could be the possible devastating impact on the tourism industry and the other could be the elections to four municipal corporations slated for April 7.