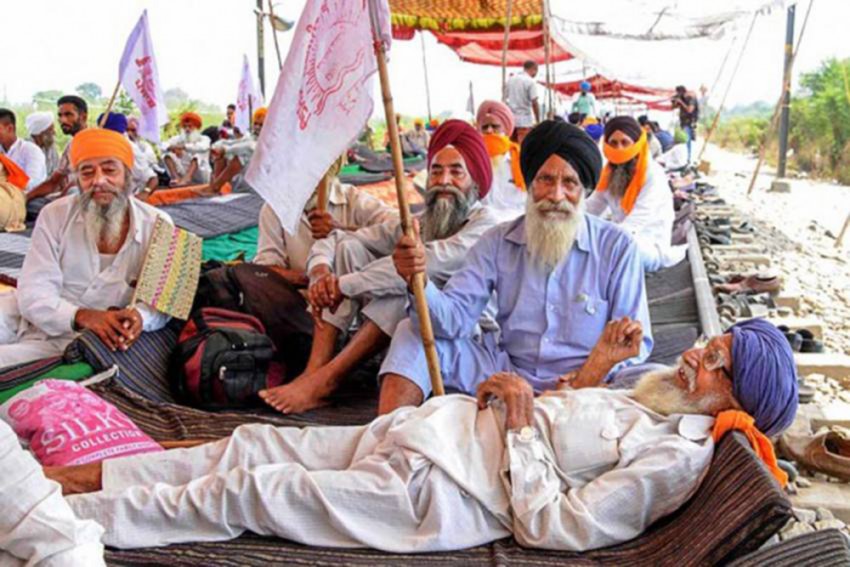 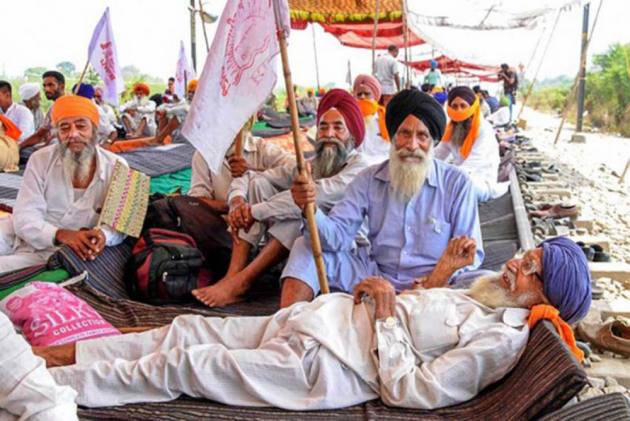 Farmers plan to stage a “rail roko” on Thursday by squatting on the railway tracks at different locations for four hours starting from noon. This is part of the ongoing protest by farmers who have decided to widen the base of their stir from the national capital region to the villages across the country and build up support in areas which don’t appear to be part of the campaign seeking repeal of the three farm laws and making MSP mandatory for purchase of farm produce.

“As part of the ongoing protest, we plan to proceed with the ‘rail roko’ programme. We are hopeful that farmers across the country will join to make this event a success,” said a spokesperson for Samyukta Kisan Morcha.

Farmers are happy with the large crowds and the response they have been receiving at the mahapanchayats held so far in Punjab, Haryana, western UP and other parts of the country. After the torch march on February 14 and village meetings on February 16, the next course of action will be decided by farmer leaders after reviewing the response to the rail roko call.

While still hopeful that the central government will reopen avenues for talks to resolve the long-pending demand for ensuring better remuneration for farmers, they are, however, prepared for a long-drawn campaign of protests. Negating that farmers have started withdrawing from protest sites around the national capital, Pushpendra Singh, president of Kisan Shakti Sangh, said the movement of farmers to and from the border posts are continuing as seen over the last two months.

“As sugarcane harvest is continuing and the process of harvesting potatoes and mustard is on, many of the farmers have gone back but you can still see hundreds of farmers are still arriving or camped for miles along the roads to Tikri border post and Singhu border post. We have not given up, only changed our campaign,” said Singh.

The impact is visible, farmer leaders stressed, pointing to a step-up in parleys within the ruling party and efforts by the government to “vilify the protestors”. Only garnering greater support at the village level is seen as an effective tool to sway the government from its adamant stance, feel the farmer leaders, pointing to the fact that it is the youth among them who are keen to not give in to government pressure.