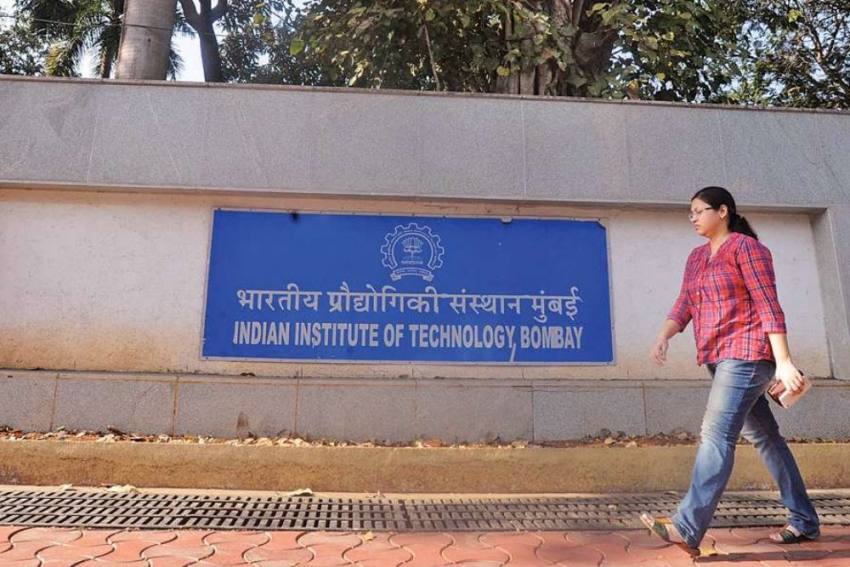 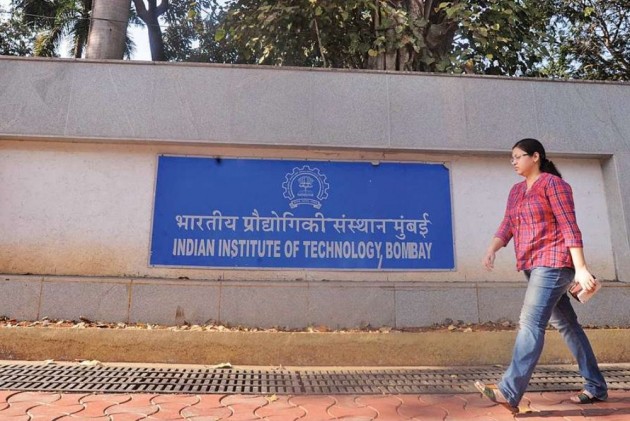 The Indian Institute of Technology, Bombay (IIT-Bombay) has banned what it terms "anti-national activities" and all types of activism on its Powai Campus in Mumbai, and also sought good manners from its students.

Students at the IIT-Bombay campus were stunned to receive the 15-point circular from the authorities on Tuesday, which some have labelled as "restrictions" on their freedom and rights.

The directive No. 10 has virtually spooked the students: "Residents shall not participate in any anti-national, anti-social and/or any other undesirable activities."

When contacted, an IIT-Bombay spokesperson said that the circular was sent by the Associate Dean (Student Affairs), and "these are not new rules, but were in the statutes".

Incidentally, three weeks ago, IIT-Bombay had frowned at the personal statements made by some people as attributed to it, and reiterated that it was a non-political institution.

It has also dissociated itself from an active group called "IIT-Bombay for Justice" saying it was not an officially recognised body.

The January 28 circular has banned distribution of any posters/leaflets/pamphlets in the hostel without the permission of the Dean of Student Affairs (DoSA).

Also 'strictly prohibited' are speeches/plays/music or any other activities that disturb the peace of hostel environment, even if the faculty is part of the gathering, but matters approved by the DoSA will be permitted.

It also warns the students against screening pirate/unauthorised/unlicensed movies, not move around furniture and fitments, and refrain from defacing walls, doors, windows, shelves from inside or outside.

On the good behaviour list is: all students shall be courteous and fair with everyone, inside and outside the hostel, carry their I-cards and produce them on demand, not smoke, drink or take drugs anywhere on the IIT-B campus, nor enter the premises in any intoxicated state.

Besides a reminder that "Ragging is a criminal offence", the circular has doled out some moral behaviour requirements, like, prohibiting the overnight stay of any person of the opposite sex, whether a guest or otherwise in the hostel, after 10 p.m.

While blood relatives like parents, brothers and sisters are permitted to stay in the hostel, even overnight, but only after DoSA permission, and up to a maximum of seven days, though this may be relaxed under medical cases.

Hostellers are also barred from using any four-wheelers or two-wheelers on the lush green 550-acre campus, which houses around 10,000 students plus faculty, besides around 18 hostels, including three for female students.