The Patiala House Court had observed that Article 21 of the Constitution protects the life and liberty of the convicts until the last breath of life. 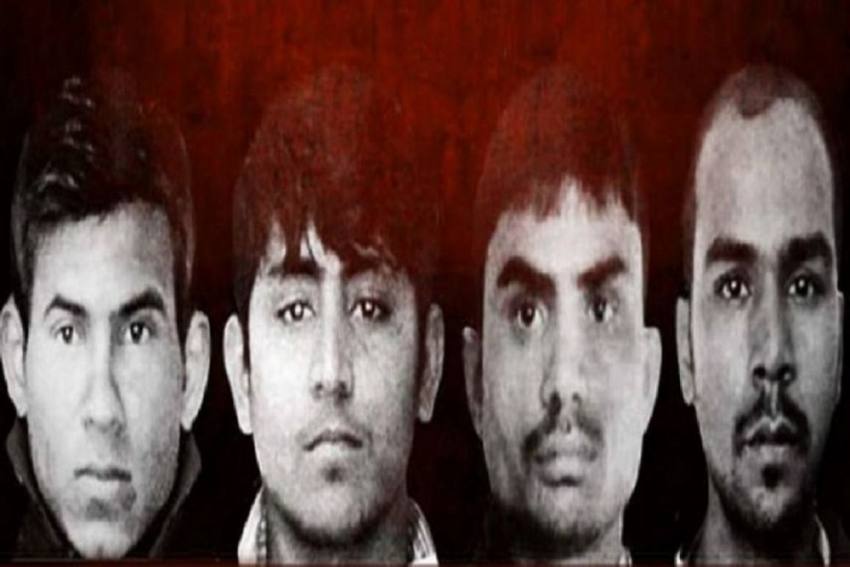 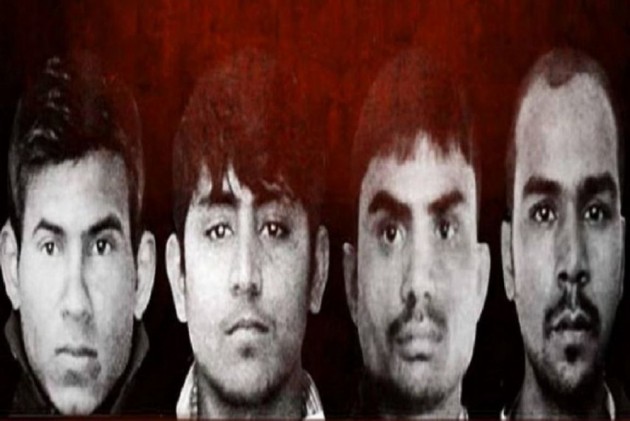 The Patiala House Court will on Monday hear a plea seeking the issuance of a new death warrant against four convicts in the 2012 Delhi gang-rape and murder case (Nirbhaya case).

A Delhi court had adjourned for February 17 the hearing on the plea of the state and Nirbhaya's parents seeking issuance of death warrant even as a petition challenging the rejection of mercy plea of convict Vinay Kumar Sharma is pending before the Supreme Court.

The Patiala House Court had observed that Article 21 of the Constitution protects the life and liberty of the convicts until the last breath of life.

Meanwhile, Mukesh Singh, another convict in the case, will make a request on February 17 to appoint a new lawyer when the court sits to decide afresh execution date. At present, advocate Vrinda Grover assists the court in Mukesh’s matter.

The session court-appointed Grover on December 18, 2019, as amicus curie (friend of the court) for convict Mukesh. Advocate ML Sharma was Mukesh's counsel in the Supreme Court till 2017. After that, he opted out of Sharma's services.

One of the five adults accused, Ram Singh, had allegedly committed suicide in the Tihar Jail during the trial of the case.