The news network, which has been credited with pioneering television news in the country, had then called the action as a "witch hunt". 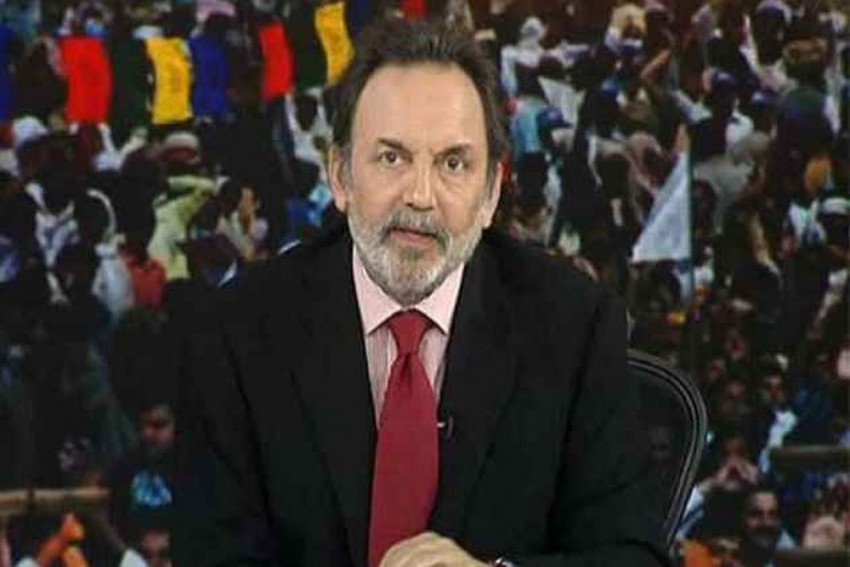 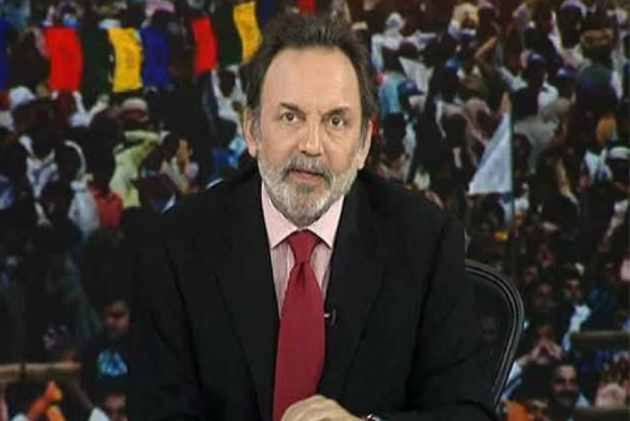 News television network NDTV's founders Prannoy Roy and his wife Radhika, who are facing a corruption case, were detained at the city airport Friday evening and prevented from flying abroad.

In a statement, the leading media company said both were stopped from traveling abroad on the basis of "a fake and wholly unsubstantiated corruption case initiated by CBI" two years ago.

Both of them were traveling to an undisclosed destination and were scheduled to return on August 16, thecompany said.

"Today's action is, along with events like raids on media owners, a warning to the media to fall in line- or else," the company said, hinting of intimidation.

This is "a complete subversion of basic rights," the company said.

The statement also identified the two founders as "journalists" but did not specify the reasons for travel. It was not immediately clear as to which law enforcement agency has detained them.

The Mumbai airport spokesperson was not immediately available for comment.

The action comes months after Naresh Goyal, the promoter of the bankrupt carrier Jet Airways, was also stopped from flying abroad from the city airport after the ED registered a case of money laundering against him.

The development also comes over two years after the Roys were searched by the CBI in a alleged bank fraud.

The news network, which has been credited with pioneering television news in the country, had then called the action as a "witch hunt".

"We will not succumb to these attempts to blatantly undermine democracy and free speech," the news company had said in a statement then.

The Editors Guild had also expressed its concern in the matter.