Sharad Pawar said the leaders of both the principal opposition parties will now speak to other groups like the Swambhimani Paksha for the remaining seats. 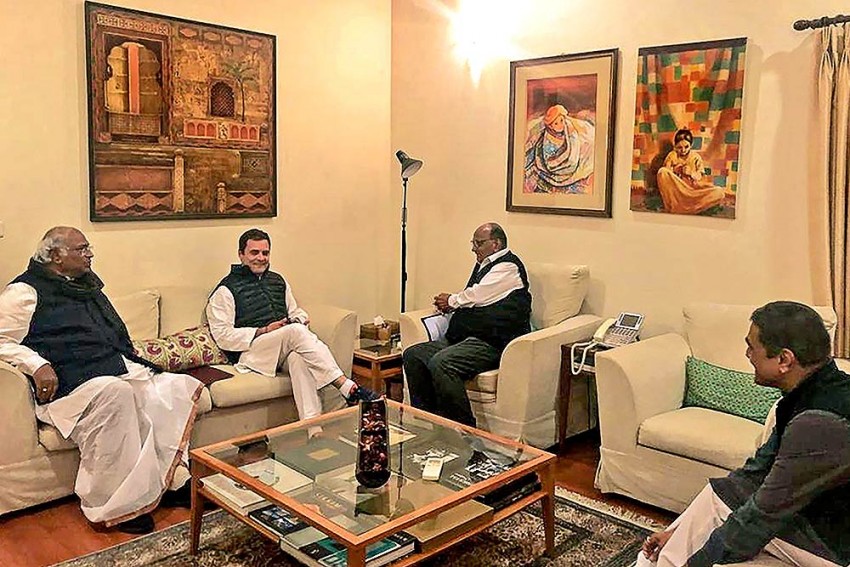 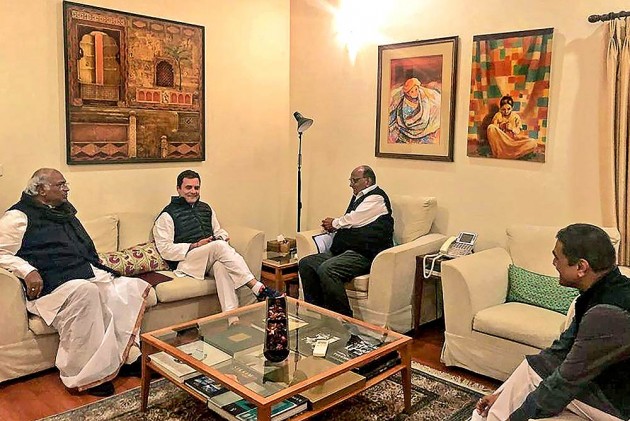 Nationalist Congress Party chief Sharad Pawar on Sunday said that his party and Congress had reached an agreement on 240 of the 288 Assembly seats in Maharashtra which goes to the polls later this year.

He also said the Raj Thackeray-led MNS was mulling boycotting the Assembly polls due to its reservations about Electronic Voting Machines (EVMs).

Speaking to reporters, Pawar said the leaders of both the principal opposition parties will now speak to other groups like the Swambhimani Paksha for the remaining seats.

"The NCP and Congress have reached an understanding on 240 seats for the state Assembly elections," he said.

Pawar said seat-sharing talks will be concluded and the constituency-wise list of candidates will be readied in the next few days.

"MNS leaders have strong feelings against EVMs and they feel some decision needs to be taken in this regard. The MNS is in favour of boycotting the elections but this is not acceptable to us," he said.

He added that a lot of parties at the national level were against the use of EVMs in elections and the matter is in the court as well.

"But no one has reached a decision to boycott the elections," he said.

Talking about some of his party leaders switching over to the ruling BJP and Sena, Pawar said, "Those in power are misusing it and taking help of agencies such as Enforcement Directorate, Income Tax, CBI and ACB to compel leaders from other parties to join them," he said.

He accused Chief Minister Devendra Fadnavis and other ministers of the BJP of poaching leaders and said the phenomenon was at work in other states like Karnataka, Madhya Pradesh and Rajasthan, too.