The NCB had earlier arrested four persons during its crackdown on drug peddlers and their clients. 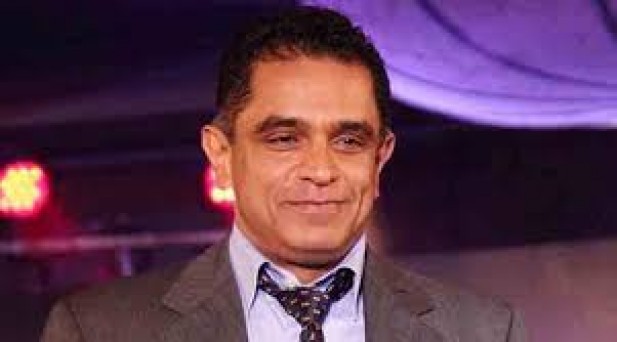 NCB Mumbai zonal director Sameer Wankhede told PTI that Firoz Nadiadwala was summoned by the anti-drugs agency earlier in the day, but he failed to appear.

"We have arrested Firoz Nadiadwala's wife under the Narcotic Drugs and Psychotropic Substances (NDPS) Act. Further investigation is on," he said.

Earlier in the day, a team of NCB sleuths searched the residence of the Nadiadwalas and seized 10 grams of ganja, officials said, adding that the contraband was prima facie procured from one Wahid Abdul Kadir Sheikh alias Sultan who was arrested earlier.

"Firoz Nadiadwala's wife Shabana Saeed was issued a notice under section 67 of the NDPS Act. She was arrested after her statement was recorded," officials said.

The NCB had earlier arrested four persons during its crackdown on drug peddlers and their clients.

Centre Should Issue White Paper About Impact Of Demonetisation On Economy: Ashok Gehlot