The Odisha CM also urged Left-wing extremists to shun violence and become a part of developmental activities in the region. 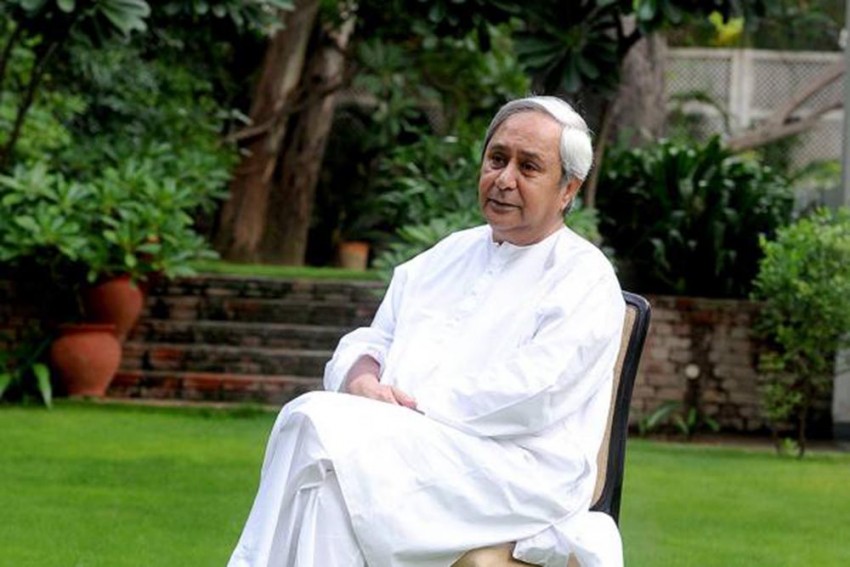 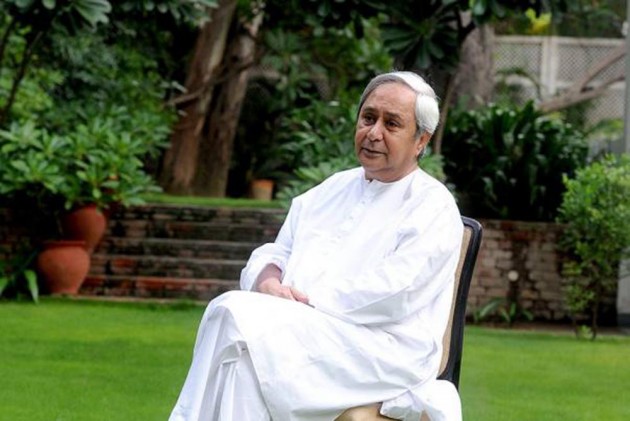 Promising to usher in development and transformation in Odisha's Malkangiri district, Odisha Chief Minister Naveen Patnaik on Tuesday said smartphones will be provided free of cost to all households in the region. He also called upon Left-wing extremists (LWE) to shun violence, return to the mainstream and become part of developmental activities in the region. "The 'cut-off area' of Malkangiri always remains in my heart, and I will try my best to make it one of the developed areas in the state," Patnaik said.

Malkangiri constitutes 52 revenue villages, now renamed as “Swabhimnan Anchal” after the chief minister inaugurated the Gurupriya bridge connecting the region with the mainland. The region is surrounded by sea on three sides and shares a border with Andhra Pradesh.

Interacting with the locals through video-conferencing, Patnaik said that the move to provide cell phones to every household will improve connectivity in the region and help students with their studies. The CM also added that four mobile phone towers have already been installed in the area, while another three with 4G network will be operational soon.

"A package of Rs 100 crore under SETU (Socio-Economic Transformation and Upliftment) programme for development of the area was announced in July 2018 during inauguration of the Gurupriya bridge. The amount has been increased to Rs 250 crore now," Patnaik said.

Work for 3311 KV sub-stations will be completed soon, the CM said adding, a total of Rs 100 crore will be spent for construction of concrete roads in all the villages and seven bridges in the area. A mega water supply pipe project at the cost of Rs 20 crore has also been initiated, while work for 250 tube wells is complete, the CM said. An amount of Rs 32 crore will be spent for 43 lift irrigation projects and 419 cluster deep borewells, which will provide irrigation to 1,700 hectares of land, Patnaik added.

Noting that the Odisha government has laid emphasis on the socio-economic development of the area, he said specific measures have been taken for the benefit of the members of Mission Shakti. The chief minister said his government has also taken steps to set up a turmeric processing and branding unit in the region. Patnaik added that construction of 82 anganwadi centres and health sub-centres is underway and will be completed soon.