Opposition Tejashwi Yadav had demanded the chief minister, who is an ally of the BJP, come clean on the issue of Citizenship (Amendment) Act, NRC and National Population Register (NPR). 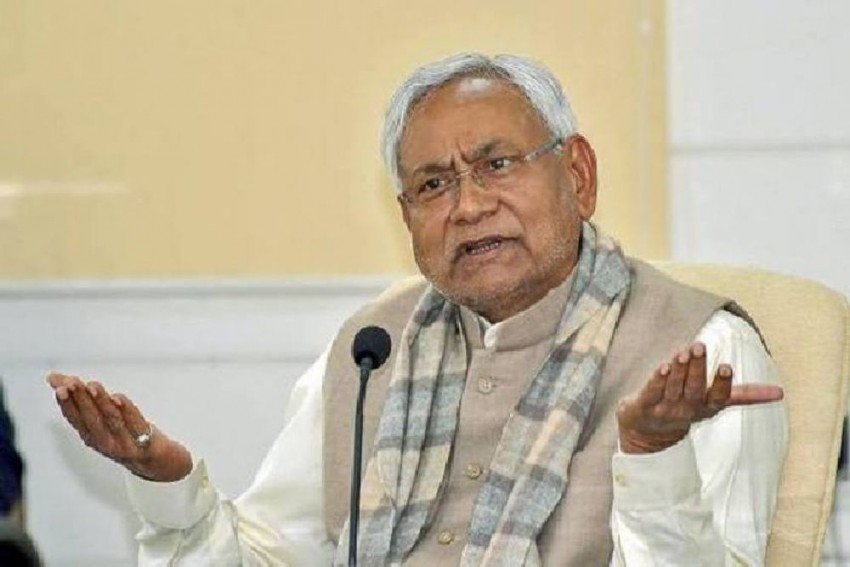 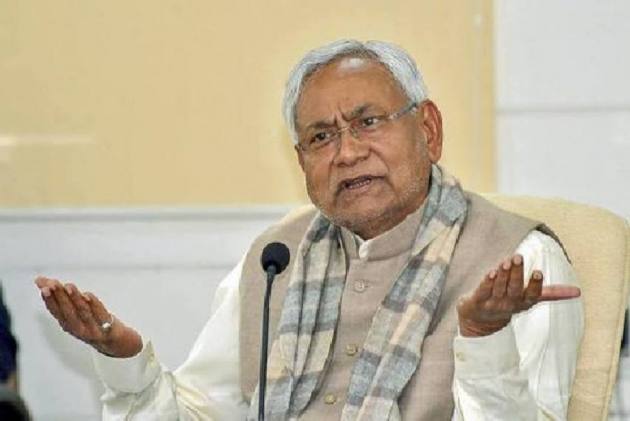 Bihar Chief Minister Nitish Kumar on Monday said the nationwide National Register of Citizens (NRC) was a needless exercise and had no justification.

Referring to an impassioned speech made by Leader of the Opposition Tejashwi Yadav, who demanded that the chief minister, who is an ally of the BJP, come clean on the issue of Citizenship (Amendment) Act, NRC and National Population Register (NPR), Kumar wondered where this talk of NRC came from.

The country is witnessing huge turmoil on these issues (CAA, NRC and NPR), Kumar said, adding that we should keep in mind that NRC was an exercise confined to Assam as
part of the accord signed by the Rajiv Gandhi government.

A nationwide NRC would be needless (koi zarurat nahin hai) and has no justification (koi auchitya nahin hai). We do not think any such thing is going to take place. I think the prime minister, too, has spoken clearly on this, he added.

Kumar's criticism of the NRC comes just a day after Janata Dal-United (JDU) Vice-President Prashant Kishor expressed gratitude to the Congress party for "unequivocally rejecting" the newly amended citizenship law. The protests against the Citizenship Amendment Act (CAA) continue to rage across the country.

While Kishor has been firm in his opposition to the CAA and NRC, his party had supported the Bill in the Parliament.

Thanking Congress leaders Rahul Gandhi and Priyanka Gandhi Vadra, Kishor had tweeted, "I join my voice with all to thank #Congress leadership for their formal and unequivocal rejection of #CAA_NRC. Both @rahulgandhi &@priyankagandhi deserves special thanks for their efforts on this count. Also would like to reassure to all - CAA and NRC will not be implemented in Bihar."

The CWC has demanded that the CAA be withdrawn and the process of NPR stopped forthwith, accusing the BJP-led government at the Centre of using its brute majority to impose a "divisive and discriminatory" agenda.