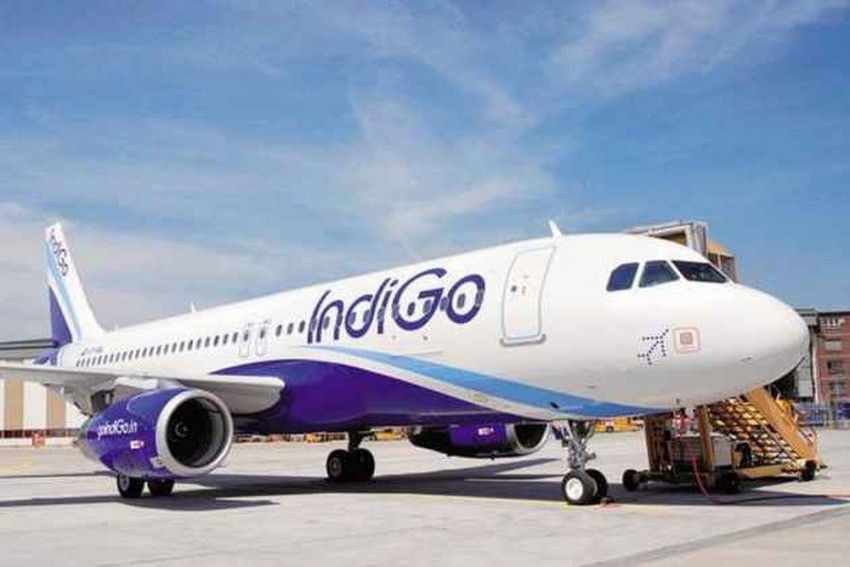 A 65-year-old flight passenger died due to health complications despite an emergency landing by a Delhi-bound IndiGo flight at Nagpur airport. He died on the way to hospital police said on Sunday.

The man, identified as Chhotusingh Naryansingh Yadav (65) is a resident of Gaya in Bihar. He had boarded the flight at Chennai on Saturday morning. However, he complained to the plane staff that he was experiencing health problems when the flight was mid-way, an official of Sonegaon police station here said.

Therefore, the flight made an emergency landing at the Dr Babasaheb Ambedkar International Airport in Nagpur. He was rushed to the city-based Government Medical College and Hospital (GMCH), where doctors declared him brought dead, he said.

A case of accidental death was registered by the police.