The move comes after the Citizenship Bill was tweaked by Centre to exempt areas under ILP regime from its purview. 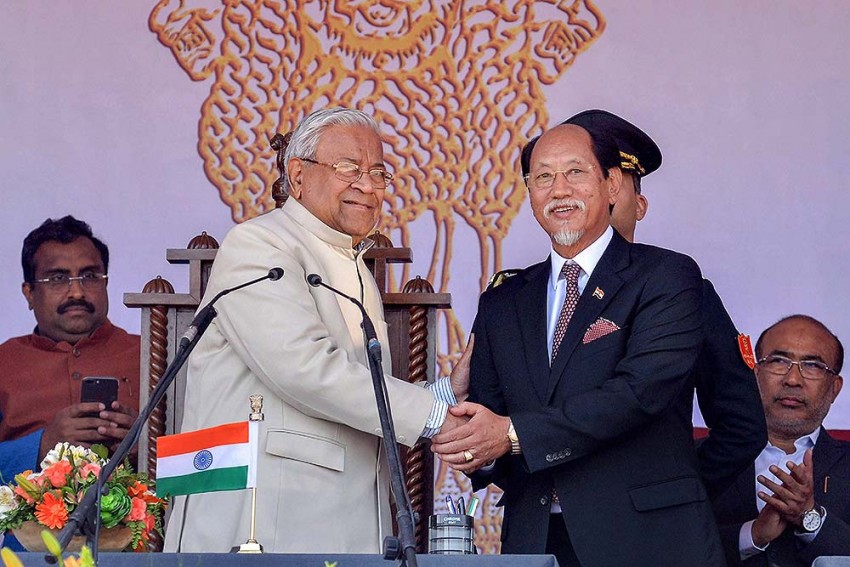 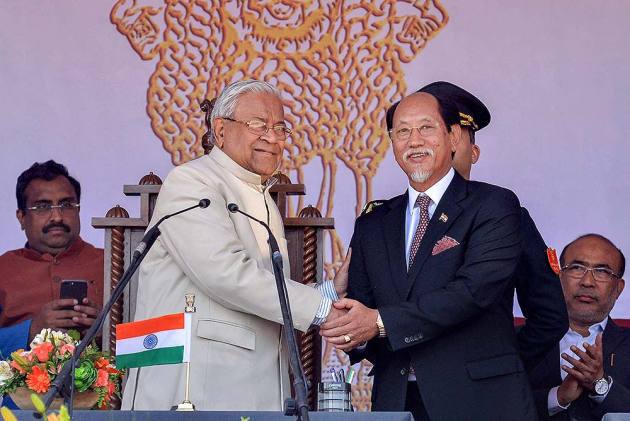 The Nagaland government has extended the Inner Line Permit (ILP) regime to the Dimapur
district, according to official notification.

Dimapur, the commercial hub of the state, was the only district that was not under the ILP regime unlike the rest of Nagaland, which came into being in 1963.

The move comes as the controversial Citizenship (Amendment) Bill is being debated in Rajya Sabha after being passed in Lok Sabha on Monday. The Bill, which seeks to allow non-Muslim refugees from Bangladesh, Pakistan, and Afghanistan to become Indian citizens, exempts areas under ILP regimes from its purview.

"In exercise of the powers conferred under Section 2 of the Bengal Eastern Frontier Regulation, 1873, and in the interest of the public, the Governor of Nagaland is pleased to extend the Inner Line to cover the entire District of Dimapur with immediate effect," said a notification dated December 9, issued by chief secretary Temjen Toy.

The state Cabinet had approved on February 15 the proposal to extend the ILP to Dimapur.

All non-indigenous people who have entered the district after November 21, 1979, will have to obtain ILP within 90 days from December 9, according to the notification.

It said that those who have settled or have entered before November 21, 1979, and have been staying continuously, will be exempted from the ILP regime "along with his/her direct descendants".

However, it said that non-indigenous persons living in Dimapur prior to November 21, 1979, will have to produce documents to the deputy commissioner for exemption.

Any non-indigenous person passing through the district as a transit passenger and having a valid ticket will not be required to obtain Inner Line Permit, the notification said.

The ILP regime was also extended to neighbouring Manipur on Wednesday with President Ram Nath Kovind signing the order in this effect.

To visit the ILP-regime states, outsiders, including people from other states of the country, need to take permission. There are also protections for the locals with regards to lands, jobs and other facilities.

Besides Nagaland and Manipur, the ILP regime is also applicable to Arunachal Pradesh and Mizoram.

The ILP regime is applicable under the Bengal Eastern Frontier Regulation, 1873. In terms of Section 2 of the Regulations, citizens of other states require ILP for visiting these states.

The main objective of the ILP system is to prevent the settlement of other Indian nationals in these states to protect the indigenous population.

There have been widespread protests in the Northeast against the Citizenship (Amendment) Bill, following which Union Home Minister Amit Shah had announced that the proposed law will not be applicable to ILP regime states and areas governed under the Sixth Schedule of the Constitution.

No major protests or demonstrations have been held in Nagaland in the past few days.