The 12 accused were convicted for sexual and physical abuse of girls in the shelter home in Bihar. 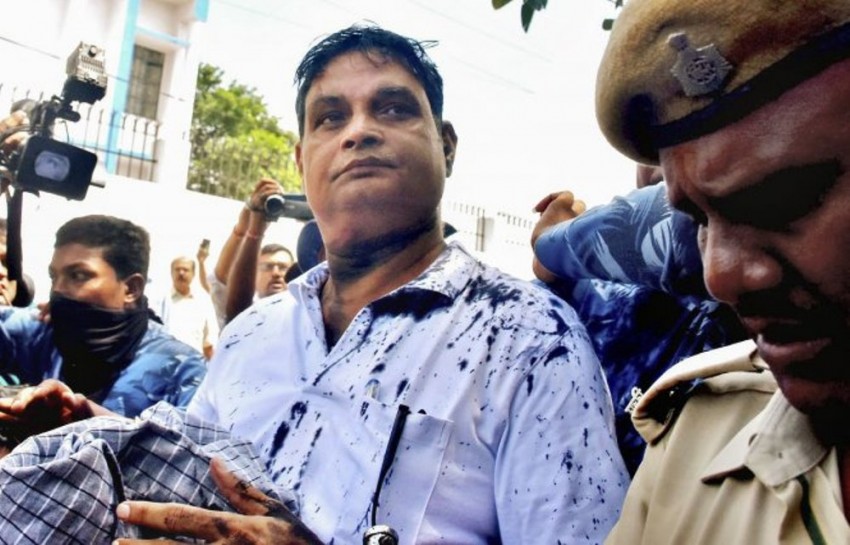 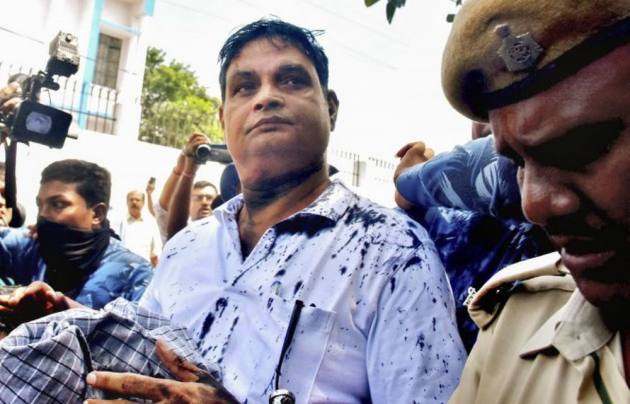 A Delhi court Tuesday sentenced Brajesh Thakur to imprisonment till his last breath for sexually and physically assaulting several girls in a shelter home in Bihar's Muzaffarpur district.

Additional Sessions Judge Saurabh Kulshreshtha also sent 11 others to jail for life in the case.

The court on January 20 convicted Thakur, who once unsuccessfully contested assembly polls on Bihar People's Party (BPP) ticket, for committing several offences including aggravated penetrative sexual assault under section 6 of the Protection of Children from Sexual Offences (POCSO) Act, and offences of rape and gang rape under the Indian Penal code (IPC).

In its 1,546 page judgment, the court had also convicted Thakur of offences under Indian Penal Code sections 120-B (criminal conspiracy), 324 (causing hurt by dangerous weapons or means), 323 (voluntarily causing hurt) and those relating to abetment, Section 21 (failure to report commission of an offence) of the POCSO Act and Section 75 (cruelty to child) of the Juvenile Justice Act.

The CBI on February 4 sought life imprisonment "till remainder of life" for Thakur, saying "rape is a crime of lust and power" and leniency should not be shown to the convicts as the victims in the case were minors.

Public Prosecutor Amit Jindal had told the court that the five convicts -- Thakur, Dillip Kumar Verma, Ravi Roshan, Vikas Kumar, Vijay Kumar Tiwari -- who were convicted of the offences of aggravated penetrative sexual assault and rape should be sentenced to life imprisonment for remainder of life given the heinous nature of the crime they have committed.

Two of the accused -- Rama Shankar Singh and Ashwani -- were convicted of the offences of criminal conspiracy and abetment to rape.

Advocate Dheeraj Kumar, appearing for some of the convicts, had said they will challenge the judgment in the higher court.

Former Bihar Social Welfare Minister and the then JD(U) leader Manju Verma also faced flak when allegations surfaced that the husband had links with Brajesh Thakur.

The case was transferred on February 7, 2019 from a local court in Muzaffarpur in Bihar to a POCSO court at Saket district court complex in Delhi on the apex court's directions.

The matter had come to light on May 26, 2018 after Tata Institute of Social Sciences submitted a report to the Bihar government highlighting the alleged sexual abuse of girls in the shelter home for the first time.