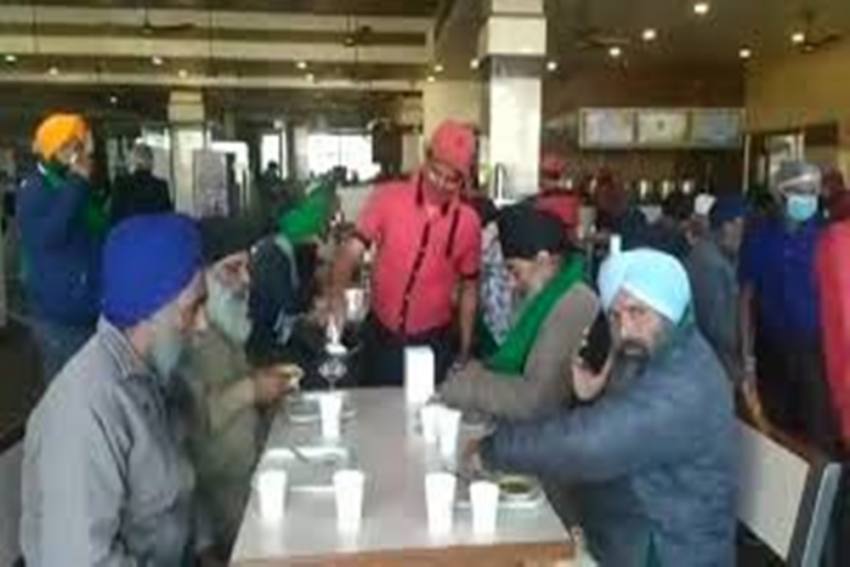 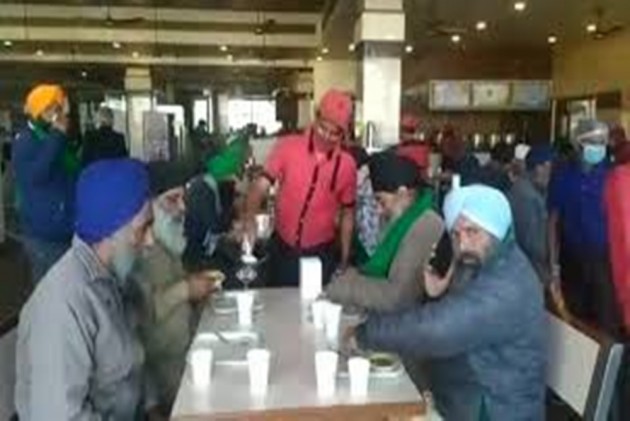 Setting an example of goodness, a local Murthal eatery along Delhi-Haryana highway has also come up to help these farmers by feeding them. Amrik Sukhdev Dhaba, Murthal, not only opened doors for protesting farmers who are entering the state, but also offered to serve them free food for three days.

Thousands of farmers from Haryana and Punjab decided to march to Delhi to protest against new farm resolutions by the Centre.

The ‘Dilli Chalo’ agitation has managed to grab attention from the entire nation – many farmers who have been walking down are women and senior citizens.

Scores of farmers braved water cannons and barricades to enter Delhi, and some are still protesting from borders after being denied permission to enter. However, there are people who’ve been helping these farmers to overcome barriers. According to reports, a few farmers shared Prasad with policemen on the occasion of Gurupurab.

In a clip that has gone viral, farmers can be seen seated inside Amrik Sukhdev Dhaba, alongside their plates. The internet seems to be very impressed by the kind gesture of the eatery. “This is the spirit of Punjab and Sikhs”, wrote veteran lawyer Prashant Bhushan in one of his retweets. “What solidarity looks like”, wrote actress Richa Chaddha lauding the move.