Maharashtra Chief Minister Uddhav Thackeray has ordered a probe to look into today's power outage. Power has been restored now to all essential services in the city. 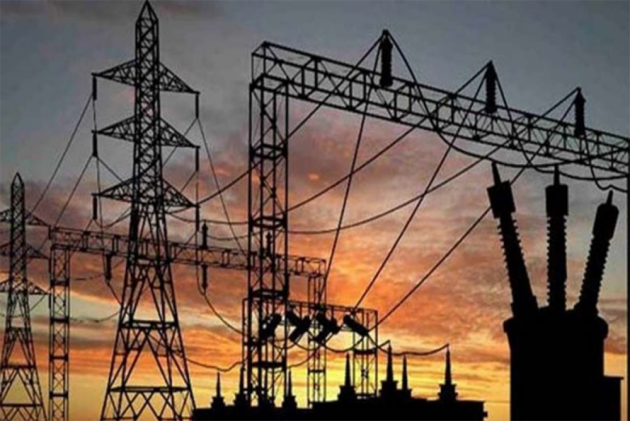 A central team comprising officials from the Central Electricity Authority (CEA) will be sent to Mumbai to study the power breakdown that occurred in the city on Monday and assist the state government in rectifying the situation, Minister of State R K Singh said.

"A central team will visit Mumbai to identify the problem and come up with solutions to prevent such incidents in the future,” said Singh.

The minister also said that power supply in Mumbai has been restored partially. "Out of more than 2000 MW of power that was disrupted, about 1900 MW has been restored, the remaining will be restored soon. The national grid is fine, the problem happened in some parts of the state grid," Singh said.

Large parts of Mumbai city and its suburbs faced a power failure on Monday morning, disrupting daily life. The power outage has been attributed to a failure in the state’s power grid.

Maharashtra Chief Minister Uddhav Thackeray took serious cognisance of the situation and ordered a probe into the incident. He held a meeting at residence which was attended by the state chief Secretary Sanjay Kumar and by officials from various power supplying companies like BEST, Tata and Adani.

According to reports, the chief minister has also instructed the Brihanmumbai Municipal Corporation (BMC) Commissioner Iqbal Singh Chahal to make arrangements for the city’s hospitals to always have an alternate power supply source. The CM has also directed the state chief secretary to ensure that fire stations across the city are on high alert.

Tata Power released a statement earlier saying the electricity failure which began around 10 am was due to tripping of MSETCL’s 400 KV transmission system at Kalwa which supplies to Mumbai and adjoining areas.