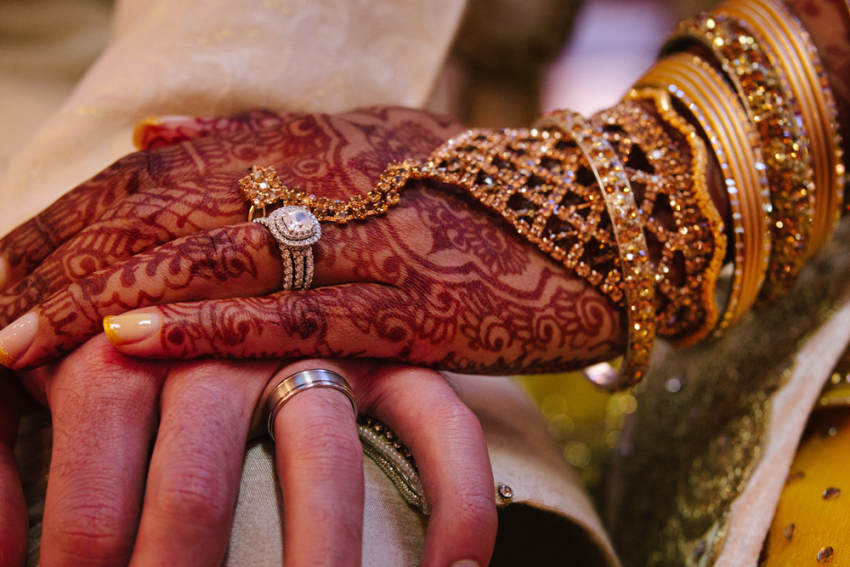 The BJP-led government in Madhya Pradesh on Wednesday said it is proposing a jail term of 10 years for anyone found guilty of using marriage to force someone to change religion.

The announcement by state Home Minister Narottam Mishra came a day after Uttar Pradesh government approved a draft ordinance to curb forcible or 'dishonest' religious conversions including those for the sake of marriage, which could land violators in jail for up to 10 years.

In recent weeks, BJP-run states like Uttar Pradesh, Haryana and Madhya Pradesh have revealed plans to enact laws to counter alleged attempts to convert Hindu women to Islam in the guise of marriage, which party leaders often refer to as love jihad.

Mishra told reporters that the state government has proposed a 10-year jail term for luring, threatening and forcing someone into marriage for religious conversion, in the proposed Dharm Swatantrya (Religious Freedom) Bill 2020.

The bill draft will be presented before the cabinet in the second week of December and subsequently tabled in the state Assembly during its session from December 28, he added.

He said the bill will provide a five-year jail term for gurus, priests, maulvis and kazis who will conduct such marriages, and registration of organisations conducting such marriages will be cancelled.

On November 17, Mishra had said the BJP government in the state was planning to bring the bill in view of the rising incidents of 'love jihad' and had said it proposes a rigorous imprisonment for five years for luring a person through fraud and forcing marriage by religious conversion.

"The draft of this bill has a provision of 10-year jail sentence for luring, intimidating someone into marriage for religious conversion. A provision of five-year jail term is there in the draft bill for the priests or religious gurus, who solemnise such marriages without seeking the district magistrate's nod," Mishra said on Wednesday.

Mishra held a meeting with officials on Wednesday to discuss the draft of the bill.

"Under this proposed law, the parties concerned will have to submit an application to the district magistrate before the conversion for marriage," the minister said.

"It will be mandatory for the person converting to another religion for marriage, and the religious persons involved to obtain permission of the district magistrate concerned a month in advance," he said.

"Any offence under this new proposed law would be cognizable and non-bailable. Those who help in solemnising marriages would also be treated as the main accused," he said.

Those accused of marriage by conversion will themselves have to prove that this work has been done without any pressure, threat or allurement, he said.

Bank Operations Likely To Be Hit By Unions' Strike On Thursday