The government placed a list in the state assembly on Thursday, which contained district-wise figures of people left out of the hugely contentious NRC, which is being updated under the supervision of the Supreme Court. 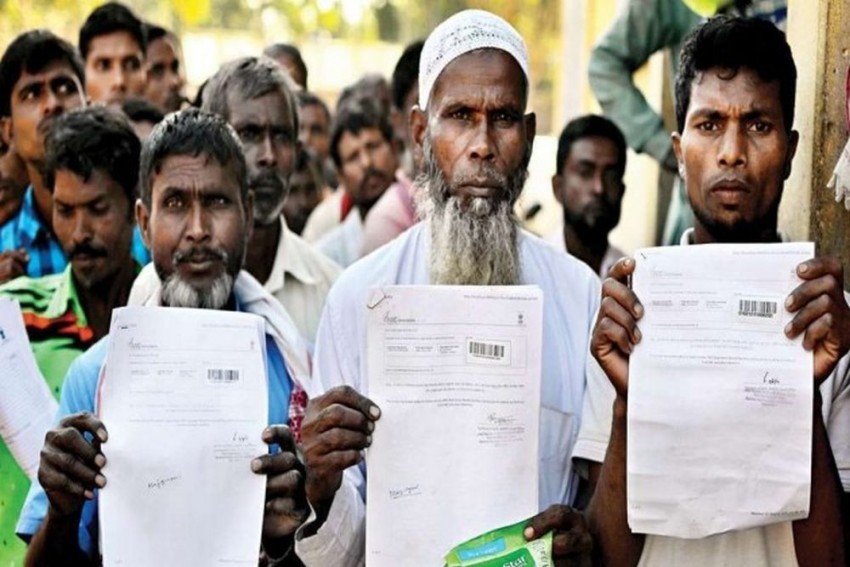 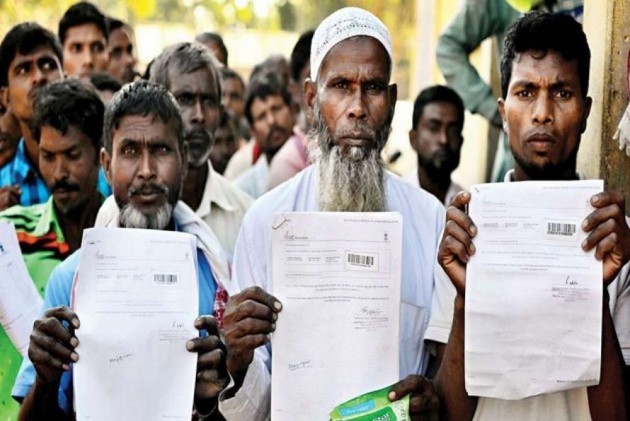 The Assam government has claimed that the percentage of people excluded from the draft National Register of Citizens was lower in districts bordering Bangladesh having a sizeable Muslim population than those where Hindus were in majority.

The government placed a list in the state assembly on Thursday, which contained district-wise figures of people left out of the hugely contentious NRC, which is being updated under the supervision of the Supreme Court.

The development came despite an apex court directive to the state coordinator of NRC to submit before it the details in a sealed cover as the matter was "a human problem with great magnitude".

Assam Accord Implementation and Parliamentary Affairs Minister Chandra Mohan Patowary laid the district-wise list of inclusion, rejection and non-inclusion of applicants' names in the NRC.

According to the list, the percentage of non-inclusion of names in districts bordering Bangladesh like South Salmara was 7.22, Dhubri 8.26 and Karimganj 7.67.

Non-border districts Hojai and Darrang have the highest non-inclusion rate at 32.99 per cent, and 30.90 per cent respectively.

"It is a matter of concern that the percentage of names excluded from the draft NRC is higher in the Bangladesh border districts compared to the rest of the state," Patowary said.

The NRC coordinator came under fire from ruling BJP members who expressed doubt whether a correct NRC will ever be published.

They claimed that the rate of exclusion of NRC applicants in the districts bordering Bangladesh was less than the state average - 12.15 per cent.

This is a proof that a section of people residing in border districts of Assam has wrongly been included in the NRC, they said, slamming the coordinator.

They alleged there was gross misuse of the legacy data in various districts, particularly in those bordering Bangladesh.

"Due to this misuse, comparatively fewer people were left out of the draft NRC in those districts", the minister said.

Only seven per cent of the applicants from the Bangladesh border districts have been excluded from the NRC draft list, Hazarika said, and asked why the sample verification, as ordered by the Supreme court, was not done.

Deb claimed that only eight per cent people were dropped from the draft NRC, in the border district of Dhubri and neighbouring Barpeta, while 14 per cent names were left out in Karbi Anglong, which is not a border district.

Momin said while 5-7 per cent of the names from the border districts were excluded from the draft NRC, 18 per cent indigenous people were dropped from the list.

Under the Supreme Court's directions, the first draft of the NRC was published on December 31, 2017, and the final draft on July 30 last year, where 40 lakh odd people were left out.

The Supreme Court had on July 23 extended the deadline for publication of the final NRC by a month to August 31.

Assam, which had faced influx of people from Bangladesh since the early 20th century, is the only state having an NRC which was first prepared in 1951.