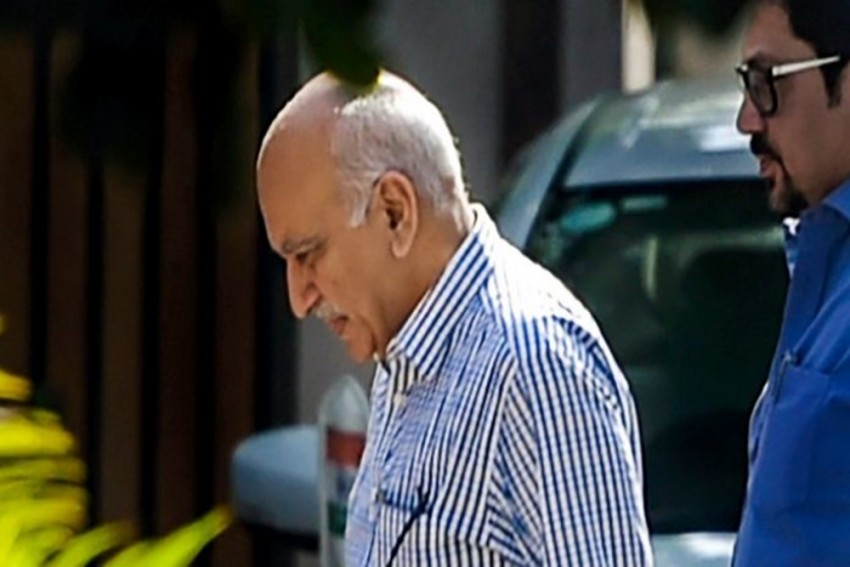 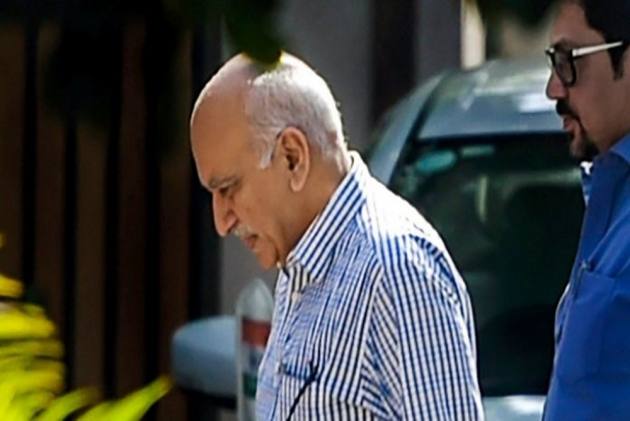 Former minister M J Akbar and journalist Priya Ramani on Tuesday refused any settlement between them in a criminal defamation complaint filed by him against her.

Ramani's counsel, Bhavook Chauhan, said however that she stood by her statement and if Akbar wanted to withdraw the complaint, he may do so.

“Did the counsel (for both the parties) have a chance to talk or are the doors shut,” the court sought to know on Tuesday.

Ramani's advocate replied in negative. “No, our stand is clear. Ramani stands by her statement. If the complainant wants to withdraw, then he may bring it on record”.

Luthra, on the other hand said, “I've gone on with my matter. If the accused was apologetic... If there is any indication from them (accused and her counsel) I will ask my briefing counsel.”

Briefing counsels are link between the client and a 'senior advocate'.

After the submission on behalf of Ramani, Akbar's counsel said, “Let's continue on merits.”

Akbar had filed the complaint against Ramani for allegedly defaming him by accusing him of sexual misconduct around 20 years ago when he was a journalist.

Ramani had said the allegations against Akbar, made in the wake of #MeToo movement in 2018, were her truth and were made in public good.

Additional Chief Metropolitan Magistrate (ACMM) Ravindra Kumar Pandey, who started hearing afresh the final arguments in the case, had on Saturday asked both the parties whether there was a chance of settlement between them in the matter.

ACMM Pandey started hearing afresh the final arguments in the case since the previous judge hearing the matter was transferred to another court last week.

During the hearing, Luthra informed the court about the case and Akbar's statement recorded earlier.

She also informed the court about the statements recorded by the witnesses appearing for Akbar earlier. The court will take up the matter on December 2.

Akbar had filed the criminal defamation complaint against Ramani on October 15, 2018. He had resigned as Union minister on October 17, 2018.

Akbar had earlier told the court that Ramani had defamed him by using adjectives such as 'media's biggest predator' that harmed his reputation.

Akbar has denied all the allegations of sexual harassment against the women who came forward during #MeToo campaign against him.

Over 20 women came up with accounts of the alleged sexual harassment by Akbar him while they were working as journalists under him.