The CAB, which endorses citizenship to the non-Muslim migrants from the neighbouring countries, has been widely opposed in the northeast states, already facing the problem of illegal immigration from Bangladesh. 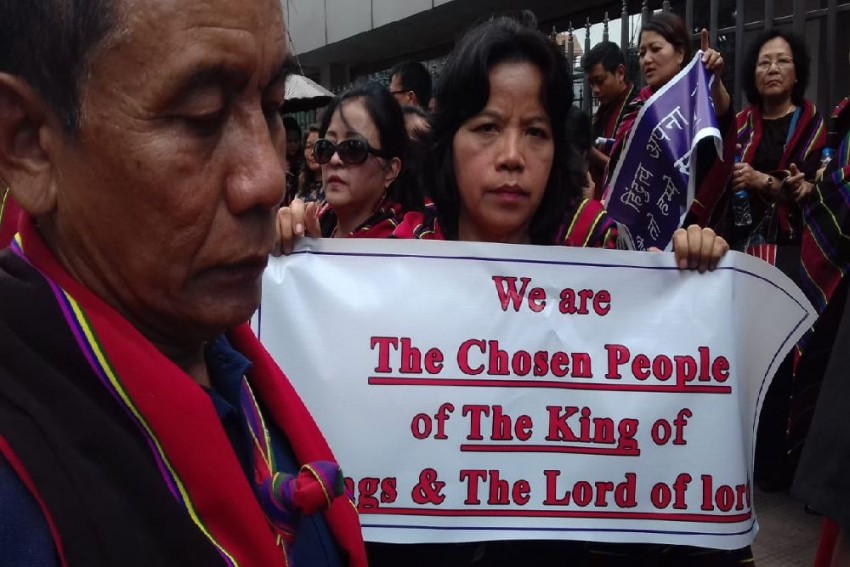 A protester with a banner during the protest ahead of Home Minister Amit Shah's visit.
Abdul Gani
Abdul Gani 2019-10-05T13:52:47+05:30 Mizoram: People Protest Against Citizenship Amendment Bill Ahead Of Amit Shah's Visit 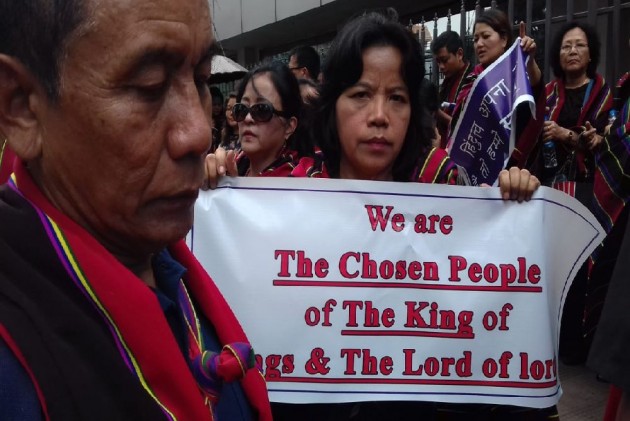 People took to the streets in Mizoram's capital Aizwal on Saturday protesting against the controversial Citizenship Amendment Bill (CAB) ahead of Union Home Minister Amit Shah's visit to the state.

The CAB, which endorses citizenship to the non-Muslim migrants from the neighbouring countries, has been widely opposed in the northeast states, already faced with the problem of illegal immigration from Bangladesh.

The protest, about a kilometre long, between AR Ground and Treasury Square, was dotted with banners and placards.

Peoples Representation for Identity and Status of Mizoram (PRISM) Party and Mizoram Peoples Conference (MPC) office-bearers, including their party presidents, also joined the demonstration. They have submitted a memorandum to plead exemption of Mizoram and other northeast states from the CAB. They also plan to have a street demonstration. 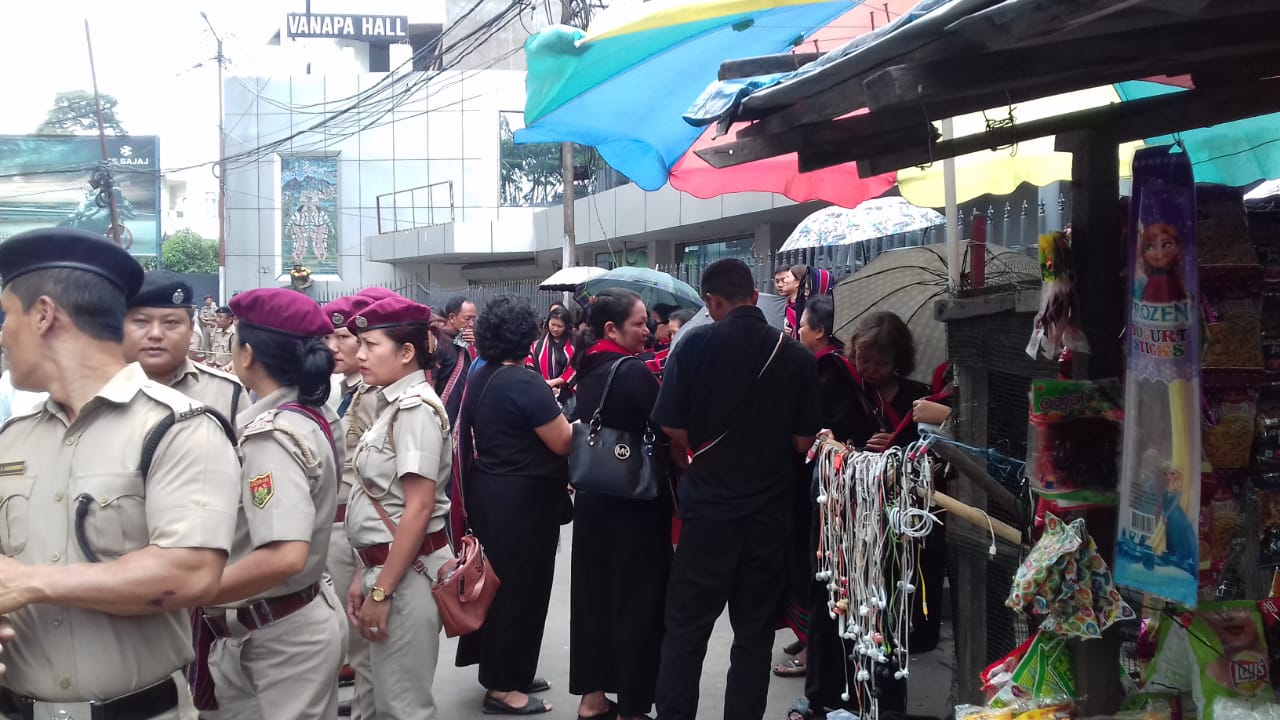 Vanlalruata, PRISM party president said, “We have always been demanding that the Mizoram and other NE states should be left out of the CAB. They (BJP) must exempt us. We will continue our opposition and protest until our demands are met”.

The CAB has already been passed in the Lok Sabha but it couldn’t be tabled in the upper house due to the huge protests especially from the NE states.

During his visit, Amit Shah inaugurated the North East Handloom and Handicraft Exhibition 2019 at Government Mizo High School field at Zarkawt in Aizawl. Mizoram Chief Minister Zoramthanga and Union Minister of State for DoNER Shri Jitendra Singh were also present on this occasion. 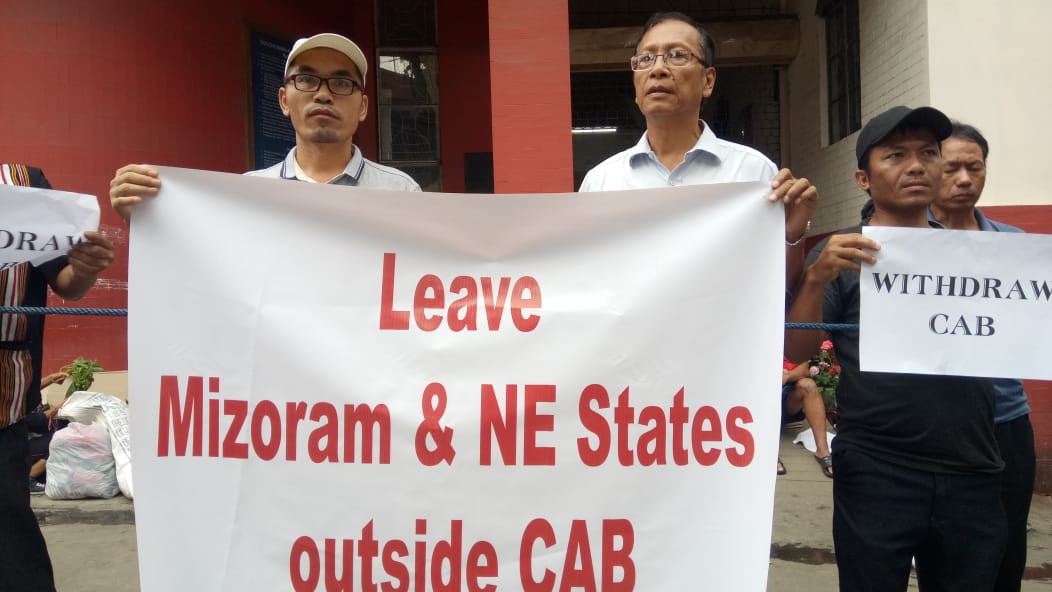 This first-ever, three days North East Handloom and Handicraft Exhibition are fully funded by the North Eastern Council and hosted by the Government of Mizoram.

“Handloom holds the capability to generate huge employment opportunities in the Northeast and play an important role in the growth and development of the people. During the first Narendra Modi government, Bamboo was taken out of the list of trees that were prohibited for felling due to environmental concerns. With this decision, the availability of Bamboo has been increased to facilitate the handicrafts sector by the government. The region that would benefit the most would be the Northeast,” Amit Shah said.