‘Miss You This Diwali’: Pawar Pens Emotional Letter To His Late Mother

‘Your memory creates a vacuum in my heart,’ NCP chief Sharad Pawar wrote 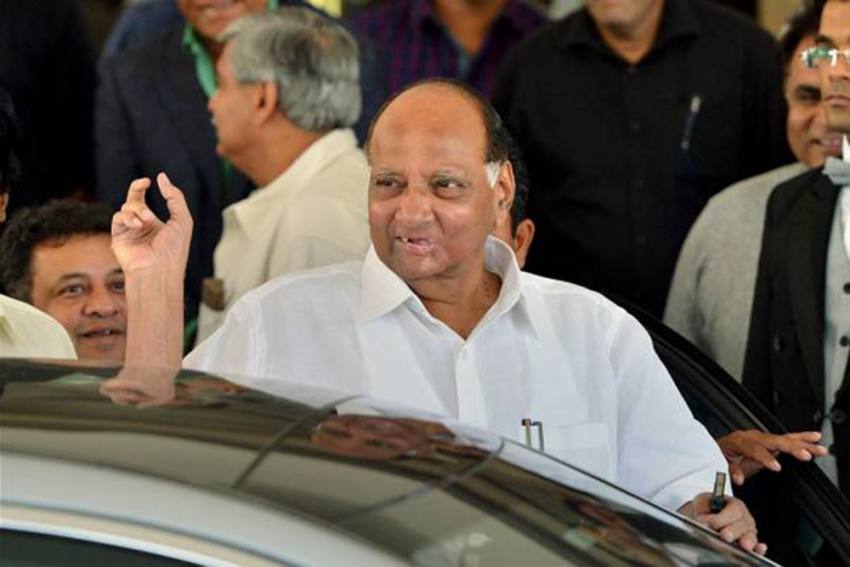 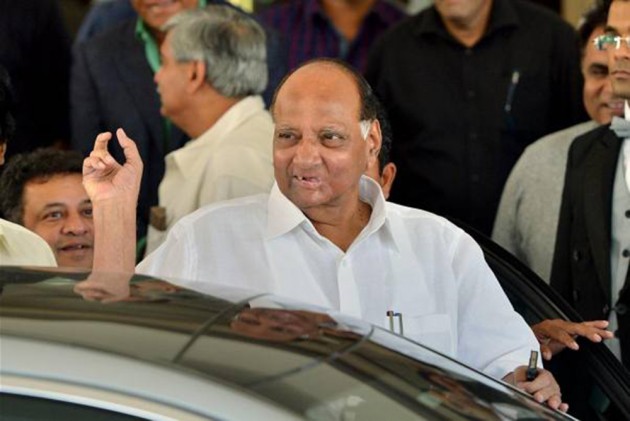 NCP chief Sharad Pawar penned an emotional letter to his late mother Shardabai Pawar on the occasion of Diwali. In his letter in Marathi, which he posted on Twitter, the veteran politician credited his mother for instilling good values in him. "I apologies for the delay in writing this letter. But I was busy the last year due to elections. The UPA lost the Lok Sabha elections, and some senior colleagues also left the party. It was also a though task to win the Vidhan Sabha elections,” Pawar wrote.

He also wrote about his experiences of campaigning across Maharashtra and the love and support he received from the people of the state. "I braved rains in a public meeting in Satara. That act galvanised the masses. Later, new political equations emerged in Maharashtra and a new government came to power last year, Pawar continued in his letter.

Its noteworthy, that a photograph of the 79-year-old Pawar addressing a rally amid a heavy downpour in Satara became the defining image of the state Assembly elections. Though the NCP finished third after the BJP and the Shiv Sena, it improved its tally from 41 seats in 2014 to 54 seats. Many Congress leaders have accepted in private that Pawar's spirited campaign helped them in many seats.

Pawar further recalled that when the new government was taking oath, he remembered the advice his mother had given him when he filed the nomination for his maiden election. "After political developments, Covid-19 pandemic hit us, therefore, there was no relief, but I reserved some time especially to write to you," the former Union minister stated in the letter.
Remembering his mother’s fierce willpower, Pawar said she had performed her duties in her social and political spheres of life with perfection. "Your ideology was ideal for communism, but I got attracted towards Gandhi-Nehru-Yashwantrao Chavhan's Congress. You never thrust your political beliefs on me. I learned from you how to initiate a healthy dialogue even with people representing diverse political ideologies," he stated.

Pawar, who has spent over 50 years in public service is also credited with expanding the cooperative movement. The NCP chief also held positions of prominence in national and state politics, besides in sports administration. During his long career, Pawar has served as the Chief Minister of Maharashtra on three occasions and has held the posts of Minister of Defence and Minister of Agriculture at the Centre.

"Though I don't express publicly, your memory creates a vacuum in my heart, stirring my emotions. I follow your advice of working for all sections of the society, with responsibility and I also try my best to take care of family responsibilities at the same time," he added. Pawar also said he had a "complaint" with his mother that she was not present when he first took oath as the CM (in 1978).

"I was remembering you and became emotional. When I was honoured with the Padma Vibhushan, I missed you. I miss you so much during Diwali now," Pawar wrote in his letter.