Shipping Ministry To Be Renamed As Ministry Of Ports, Shipping And Waterways: PM Modi

Prime Minister Narendra Modi on Saturday announced that the ministry is being expanded and will now also look after ports and waterways. 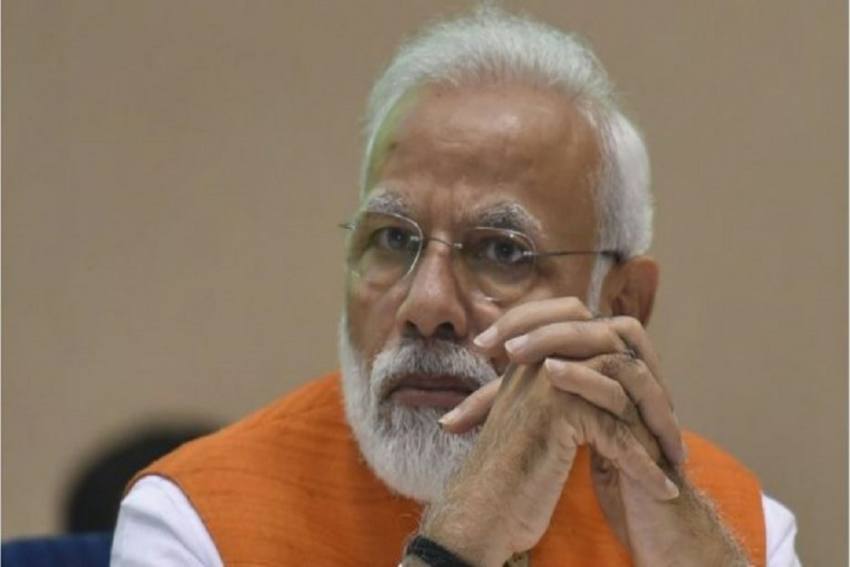 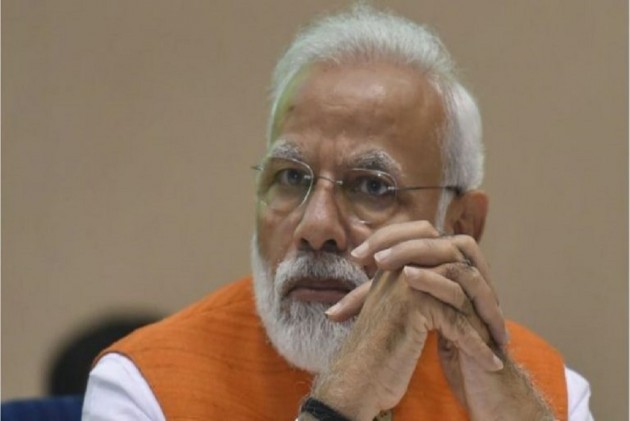 He was addressing a gathering after inaugurating a Ro-Pax ferry service between Hazira in Surat and Ghogha in Bhavnagar district, which will reduce the nearly 370 km road distance between the two places to 90 km by sea route.

"Work is being done so that the country's sea area emerges as an important part of 'Atmanirbhar Bharat'. To boost the government's effort, one more big step is being taken. Now, the Ministry of Shipping is being renamed as the Ministry of Ports, Shipping and Waterways," Modi said.

He also said the new Ro-Pax ferry service launched on Sunday will reduce the distance between Bhavnagar to Surat, which is around 375-km by road, to 90-km by sea route.

This will also reduce the travel time from 10-12 hours to three to four hours, he said.

"The service will help people save both time and cost and also reduce traffic congestion on roads and reduce pollution," Modi said.

The three-deck Ro-Pax Ferry Vessel Voyage Symphony connecting Hazira in Surat district in south Gujarat and Ghogha in Saurashtras Bhavnagar has a load capacity of 30 trucks, 100 passenger cars, and 500 passengers plus 34 crew and hospitality staff, as per a statement earlier released by the Prime Minister's Office.

Compared to other countries, the cost of carrying goods from one part to another is high in India even today. Through water transport, this (cost) can be reduced drastically, he said.

"Therefore, our focus is to create such an ecosystem where seamless movement of cargo is ensured. Today, for better maritime logistics along with better infrastructure, we are working on a single-window system," he said.

"To reduce the cost of logistics, the country is moving ahead with a holistic and long-term view of multi-modal connectivity. The effort is to improve connectivity between road, rail, air and shipping infrastructure by removing silos between them," the PM said.

He said multi-modal parks are being constructed not just in India, but also in neighbouring countries.

"With all these efforts, we shall be able to reduce the cost of logistics. These efforts will also give a new direction to the economy," he said.

Modi said the country always had resources and expertise in waterways, but the past governments lacked the vision to use them, despite the fact that transportation through waterways is much cheaper compared to road and rail, and causes minimum adverse effect on the environment.

"Despite this, it was only after 2014 that work was done with a holistic approach in this direction. These rivers and seas existed even before Modi became the prime minister. What was lacking was the vision that the country has experienced after 2014," he said.

Modi said to boost the ''blue economy'' and fishing business, his government also focused on fishermen and has come up with the Pradhan Mantri Matsya Sampada Yojana with an outlay of Rs 30,000 crore to help improve the fishing infrastructure.

"Today, the port capacity of coastal areas across the country is being increased and new ports are being constructed. Efforts are being made to ensure that the 21,000 -km 'jal marg' (waterways) are used for the country's development," he said.

For this, work is underway on more than 500 projects under 'Sagarmala'. Many of these projects worth lakhs of crores are ready, he said.

Modi said Gujarat accounted for over 40 per cent share of the country's entire trade through sea route last year.

Work is on at fast pace to create infrastructure and capacity building for sea routes, like maritime clusters and maritime university, as well as the world's first CNG Terminal in Bhavnagar, he said.

Gujarat Maritime Cluster coming up in the GIFT (Gujarat International Finance Tec-City) City at Gandhinagar will be a dedicated system to address logistics of ports and seaways, he said.

"This will help in value addition of this sector," the Prime Minister said.

India's first chemical and LNG Terminal was constructed at Dahej in Gujarat, he said, adding that a ''Ro-Ro (roll-on roll-off) terminal, a liquid cargo terminal and a container terminal are being set up in Bhavnagar."

"The new terminals will increase Bhavnagar's port capacity by many times," he said.

The Prime Minister further said the government is trying to restart the ferry service between Ghogha and Dahej that was launched in 2017 but stopped due to natural reasons.

"Many challenges related to nature came up before this project. With the help of modern technology, they are being removed, and I hope people of Ghogha and Dahej will soon be able to take the benefit of this facility," he said.

Modi also interacted with a few people like farmers, pilgrims and businessmen, who expressed their happiness over the new ferry service.

Union Minister of State for Shipping Mansukh Mandaviya and Gujarat Chief Minister Vijay Rupani were present on the occasion.