Members of the LGBTQ community raised their objections against the recently passed Transgender Persons (Protection of Rights) Bill, urging for freedom of expression and equality. 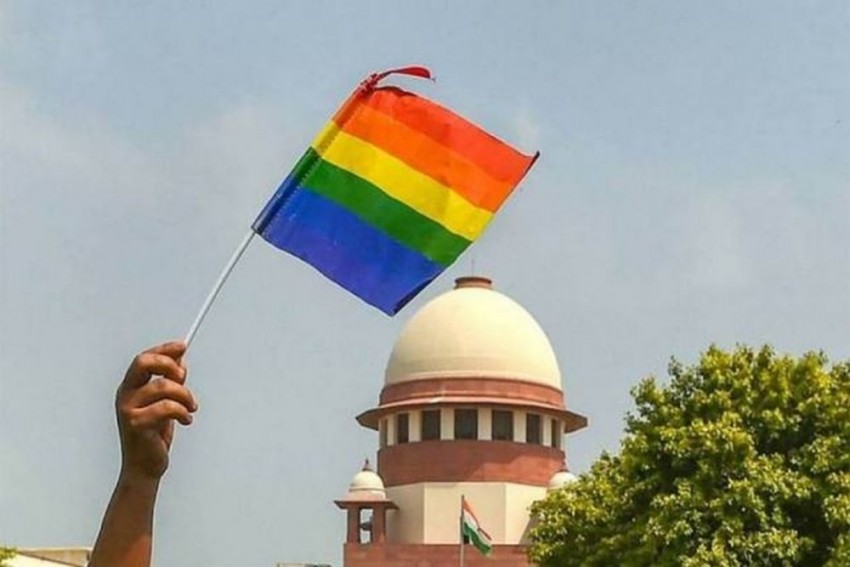 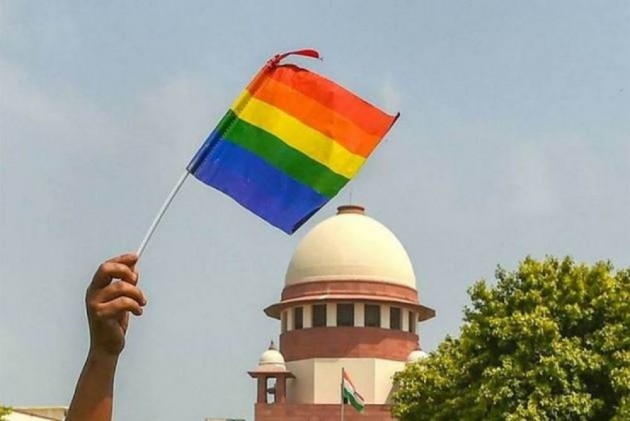 Members of the LGBTQ community raised their objections against the recently passed Transgender Persons (Protection of Rights) Bill, urging for freedom of expression and equality.

"The problem is that it talks about a screening body for us. It makes begging an offence for us," Mumbai-based transgender activist, Gauri Sawant, who was a petitioner in the National Legal Services Authority (NALSA) judgement passed in 2014, said at an event on Saturday.

People of this community are mostly shunned by their families and someone else deciding their identity is "unacceptable".

"Also, begging is not something that only the transgender people indulge in," Sawant said.

Social activists, intellectuals and eminent personalities walked the ramp and held an auction as part of the fundraiser programme for the marginalised during an event 'Third Eye'.

According to Ranjita Sinha, a member of West Bengal Transgender Welfare Board, "No man or woman would like to identify as a transgender, hence there is no need for a screening committee."

Sharing her story, Sawant said: "After knocking at the door of the Supreme Court, I got the right to adopt a child as I wanted to be a mother. But why can't the society accept us as citizens of the nation that the Constitution talks about."

Bengal-based transgender educationist Atri Kar talked about being bullied "not by students but fellow teachers".

West Bengal Home Secretary Atri Bhattacharya supported the cause by participating in the power walk where the likes of transgender educationist Atri Kar, and Rudrani Chettri who runs a modelling agency for the community, participated.

"More than schemes and policies, general awareness and tolerance are needed for the community. People need to be sensitive," Bhattacharya said.

A painting by Kalki Subramaniam, a Tamil Nadu-based transgender writer, actor and painter, was auctioned at the event. The proceeds will go for the education of members of the transgender community.

"I was born as a boy and wanted to be a girl, and I express that through my paintings. I have trained more than hundred transgender artists across India," Subramaniam said.