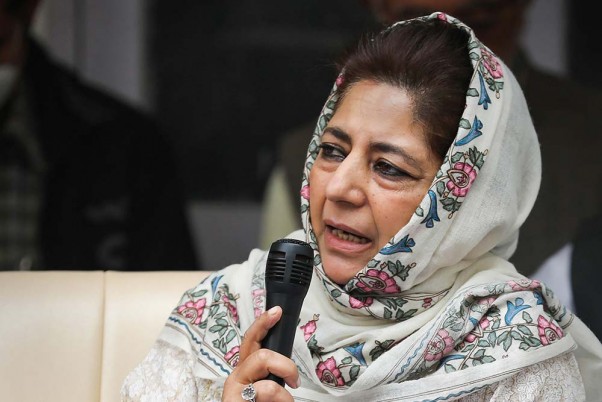 Mufti, the 60-year-old president of the Peoples Democratic Party (PDP), was released last year after more than a year in detention and has now been asked to appear at the ED headquarters in the national capital.

The case has been filed under the Prevention of Money Laundering Act, officials said. No more details about the case were available immediately.