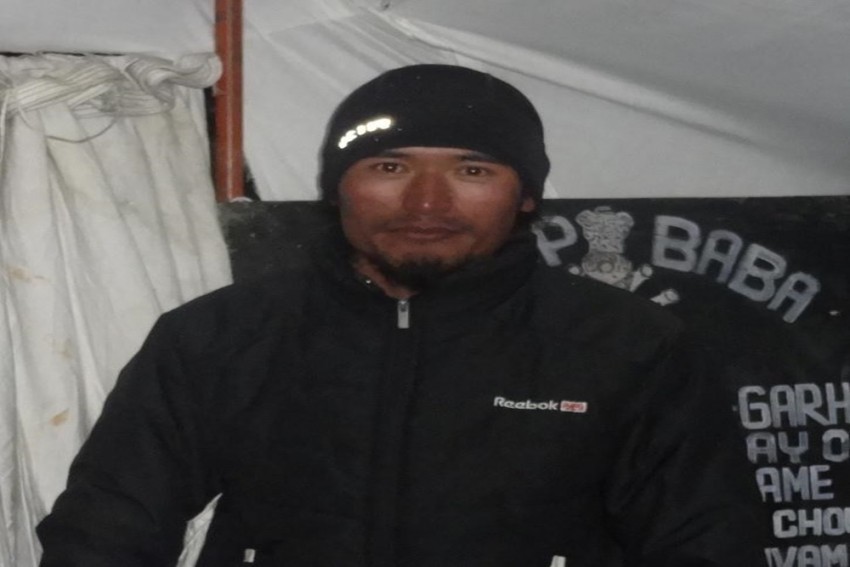 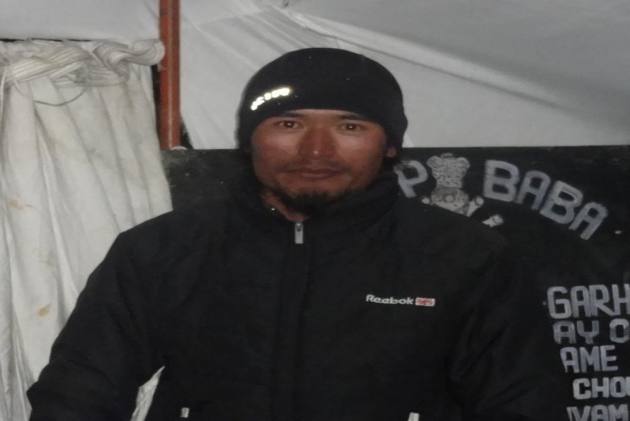 Have you ever thought of living at an altitude of 22,000 feet where temperatures drop to -40 degrees Celsius? No? Right! However, Indian Army soldiers brave these extreme weather conditions every single day.

Not just them, but also the local residents, who are employed as porters to carry loads up to 20 kg to army posts on the Siachen glacier to stock the posts with necessary items and kerosene reserves also live under such situations.

31-year-old Stanzin Padma is one such porter, who not only saved two Indian Army Jawans but also retrieved the bodies of deceased soldiers and fellow porters during his decade-long stint.

He is a proud recipient of the Jeevan Raksha Padak, an award given by the Union Home Minister “for courage and promptitude in saving life under circumstances of grave bodily injury to the rescuer” in 2014, The Better India reported.

He was part of a five-person team when he saved the lives of two Army personnel stuck under an avalanche at a forward post called Tiger LP (21,500 ft above sea level).

“There were five of us, including an officer of the Indian Army, as part of the rescue crew. Initially, we took out snow scooters, but since the weather was bad, we couldn’t drive them properly. So, we abandoned the scooters halfway and went up walking. However, while climbing up, we got hit by an avalanche, and all of us got buried inside."

"When the avalanche subsided, I realized that my whole body was buried inside and I couldn’t move an inch. Luckily, one of our teammates was only buried below the waist. He managed to free himself and rescued all of us. We decided to return to our post and to resume the rescue mission next morning as the weather was bad. Moreover, we were tired and scared too,” Stanzin told The Better India.

He mentioned that the survivors were immediately flown down to the army hospital for resuscitation. A year later, all of them were bestowed with commendation certificates on army day in Akhnoor.

These porters are paid a daily wage according to the grade of the post. There are approximately about 100 posts on the glacier that are classified into five grades based on their altitude and the risks involved in serving there.

The porters are paid a maximum of Rs 857 per day at higher posts, while those serving at the base camp are paid Rs 694 per day. These figures haven’t changed since 2017, notes Padma.

After working as a porter in Siachen for nearly a decade, Stanzin took up work with a trekking agency and even served as a manager of a Nubra-based hotel.