Mohite feels this routine has helped him in staying in touch with residents of his civic ward and resolving their issues. Besides, it has added health benefits. 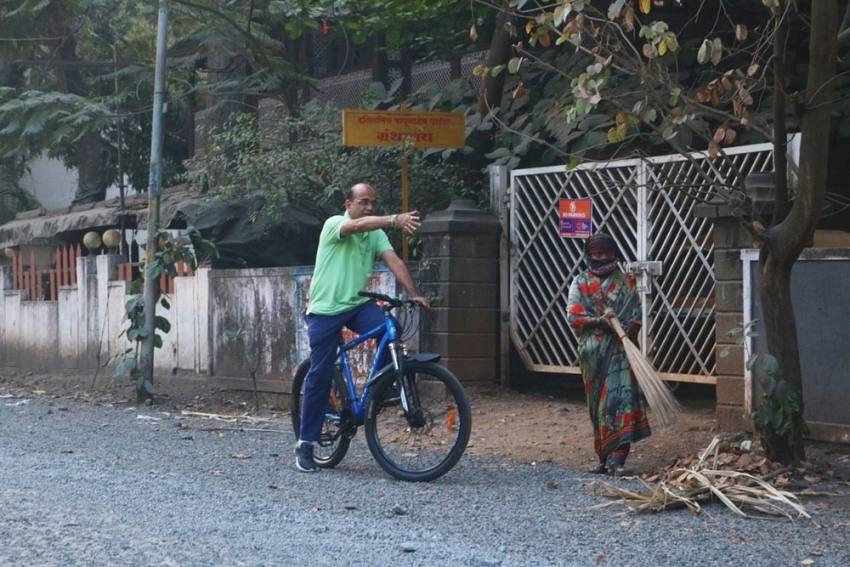 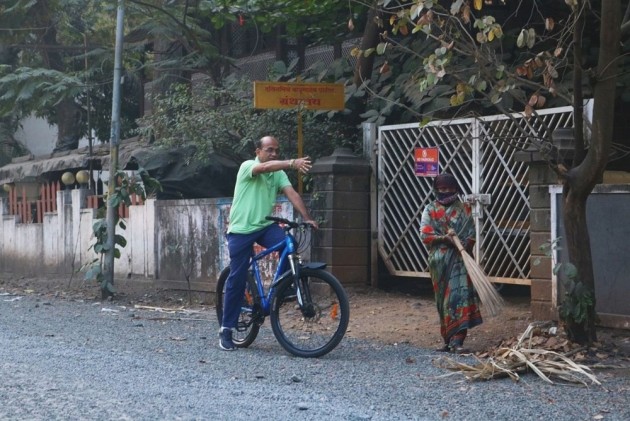 Since the last ten years, Sanjay Mohite, deputy Mayor of Kolhapur in Maharashtra, has been pedalling his bicycle every morning to meet residents of his municipal ward.

Mohite feels this routine has helped him in staying in touch with residents of his civic ward and resolving their issues. Besides, it has added health benefits.

Mohite told PTI that it had been his routine since the last ten years to meet citizens on cycle.

"Waking up and living an inspirational life is what I believe in. I pedal across my civic ward between6 AM and 9 AM every day, which helps me to remain in contact with each and every resident. Cycling also keeps me fit," he said.

Mohite said his zeal to work for the people keeps him going.

"I always wanted to be at the forefront when it comes to resolving issues faced by the people. Funds of Rs 3 crore were used in the last five years to carry out developmental work like repairing roads, improving drainage system, setting up a walking track etc. in my civic ward," he said.

Mohite, who loves playing cricket, said he was trying to bring a sense of discipline among residents for a healthy society.

The deputy mayor also recalled the work done by him during the last year's devastating floods in Kolhapur.