The girl's mother said her husband had been raping their daughter for long which resulted in her pregnancy. 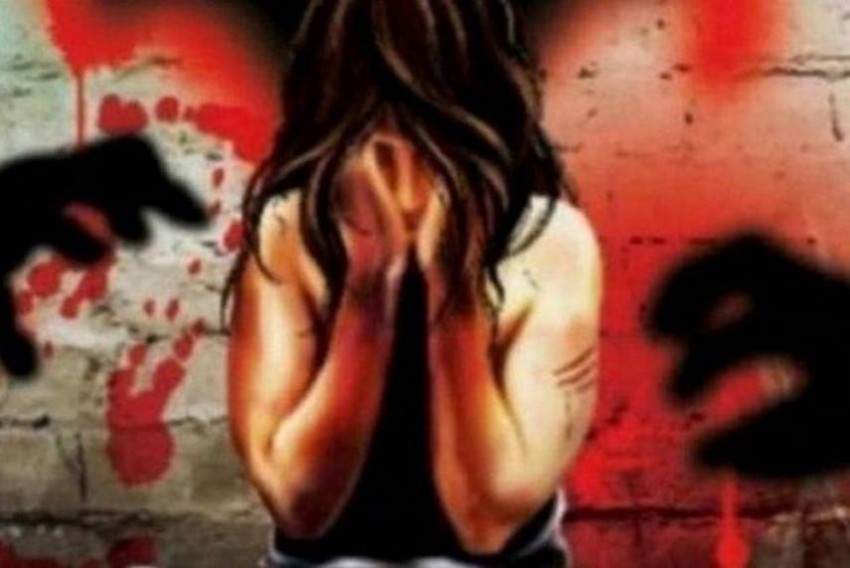 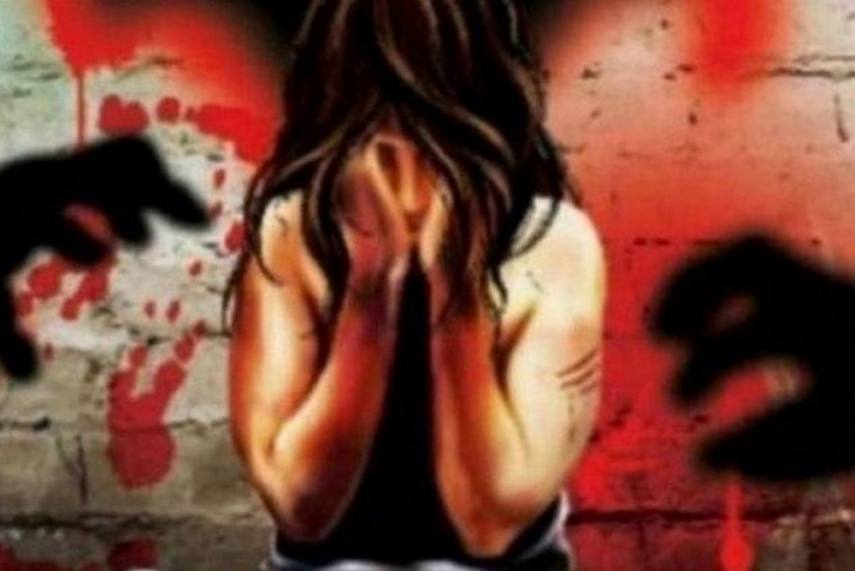 A special court in Rajasthan's Kota awarded death penalty to a 45-year-old man for repeatedly raping and impregnating his 17-year-old mentally unsound daughter before killing her.

At the special court under the Protection of Children from Sexual Offences (POCSO) Act, Judge Ashok Choudhary said the crime was shameful for "human society". He also imposed a fine of Rs 20,000 on the convict, according to Premnarayan Namdev, Public Prosecutor, POCSO court-1.

Namdev said the girl was found dead at her house in Nayapura police station area of the city on May 13, 2015.

Her father, who worked as a guard at a warehouse in the city, himself lodged a report at Nayapura police station on the day she was killed, alleging that when he returned home in the evening he found his daughter dead, the public prosecutor said.

Based on his complaint, police lodged a case against unidentified persons and initiated an investigation, Namdev said, adding it was revealed during the probe that the victim was four-month pregnant when she was killed.

Her mother ran a tea stall outside the warehouse with the help of the couple's minor son.

After the post-mortem report revealed the pregnancy, the police collected DNA samples which confirmed that the accused had fathered the foetus.

The statement of deceased minor's mother corroborated police's theory as she said her husband had been raping their daughter for long which resulted in her pregnancy.

The police then arrested the father.

In its 36-page verdict, the POCSO court termed the crime "most heinous" and shameful for "human society".

The judge held the 45-year-old guilty of repeatedly raping his daughter and killing her so that the crime of rape and pregnancy could not be revealed, Namdev said.

The court sentenced the father to life term under sections related to rape and awarded death penalty for the murder, the public prosecutor said.