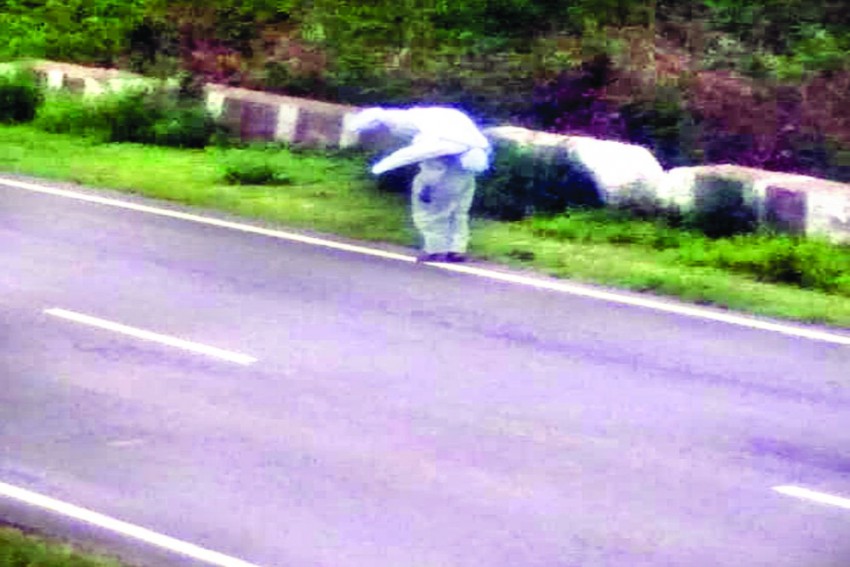 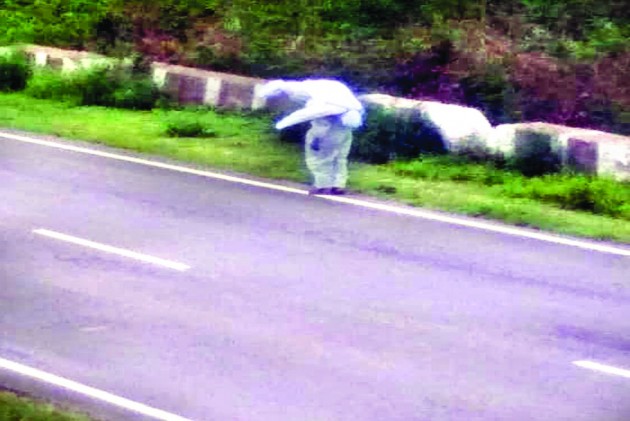 First, he was turned away by a government hospital which refused to admit his Covid-positive 52-year-old mother. Next, when she breathed her last barely 24 hours after being refused admission, Veer Singh begged for help to get her to a crematorium.

A relative arranged for a PPE kit, his village head arranged wood for a pyre but none would touch his mother.

Veer had had enough. He wrapped his mother in a PPE kit, slung her over his shoulder and carried her to the cremation site, 1km away.

Veer Singh, 29, a Dalit and resident of Bhangwar village in Kangra district, near Ranital town, 190km from Shimla, the state’s capital, had tried to admit his mother to a hospital on May 12. She died a day later at home.

“She was gasping for air and needed hospitalisation. Yet, I was told to take her home and keep in home isolation. She passed away in less than 24 hours,” Veer said.

After her death, he informed his fellow villagers and also alerted relatives, including his three brothers-in-laws (sisters’ husbands). They all arrived and one also arranged the PPE kits for performing the cremation. But when it came to carrying the body to the cremation site, none of them came forward.

Veer also contacted the pradhan, Suram Singh, for help. He expressed inability to reach out to him since he himself was Covid positive. But he did try to arrange firewood for the pyre. He also tried to arrange for a vehicle to take the body for cremation, but the driver refused.

A few villagers had also gathered at the cremation place.

The 400-odd population village happens to be predominantly Rajput with only a few Dalits in. Joining the funeral procession or giving a shoulder to carry the body by the upper caste people was also an issue, a senior official at Dharamshala said.

Kangra deputy commissioner Rakesh Prajapati, when contacted, confirmed the incident terming it was “shocking, unfortunate and heart-rending showing how society is behaving in the current Covid scenario.”

“I have spoken to Veer Singh and sent local SDM to him .The facts coming out are really unfortunate. Neither the panchayat pradhan nor any of his close relatives alerted the administration. My phone is open 24x7 but no one contacted me,” he said.

“I have passed restrict orders today that if any Covid-infected person dies in hospital or at home, the cremation will be carried out by the administration or some officials of the rank of an SDM, a tehsildar or a naib tehsildar,” he said.

The district administration has got Covid RT-PCR tests done for the family which came out negative.