Mamata Banerjee was administered the oath in Bengali by Governor Jagdeep Dhankhar at the Raj Bhavan, earlier today. 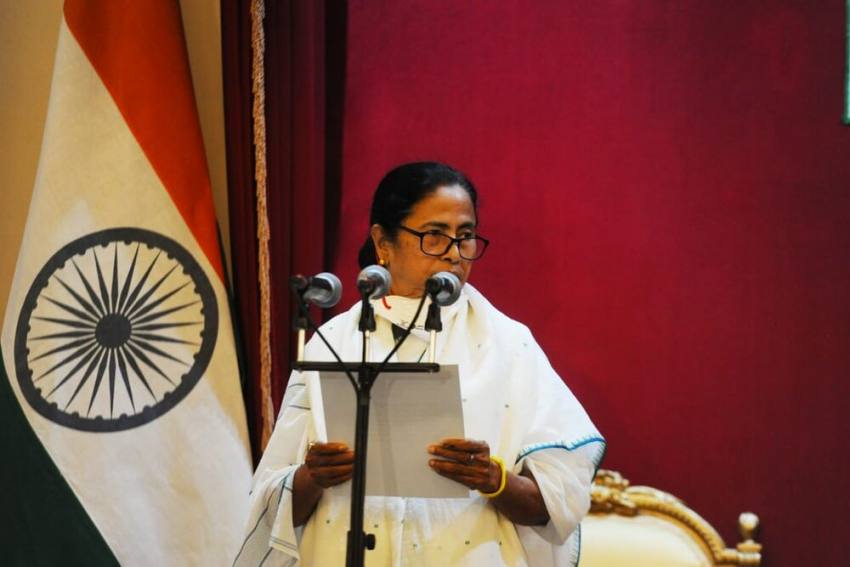 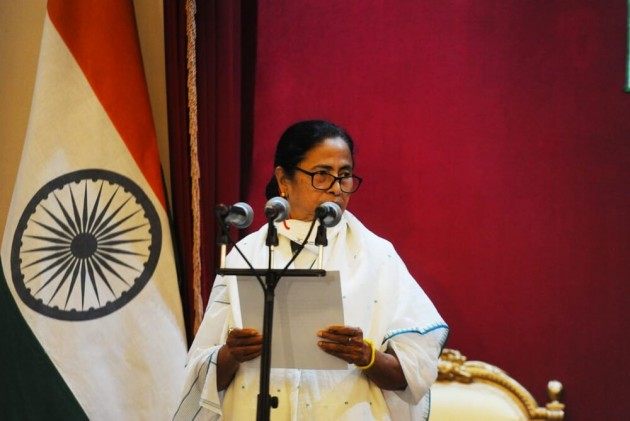 She was administered the oath in Bengali by Governor Jagdeep Dhankhar at the Raj Bhavan, earlier today.

Banerjee takes office in the backdrop of post-poll violence raging across Bengal.

So far, 12 persons have died during clashes between TMC and BJP supporters.

According to reports, three TMC supporters and one BJP worker were killed in Purba Bardhaman district on Monday.

While the TMC has accused the BJP of killing its supports, the saffron camp rejected the ruling party’s charges and said the incidents were the result of "people's resistance".

Incidents of violence in other areas such as Samaspur and Galsi were also reported.

The saffron party has announced a nationwide strike today to protest the killing of its supporters.

Covid Vaccines Speed Up Production Of Antibodies In Those Who Have Recovered From Infection: BHU Study