Malegaon Blast Case: All Accused Asked To Appear Before NIA Court On December 3 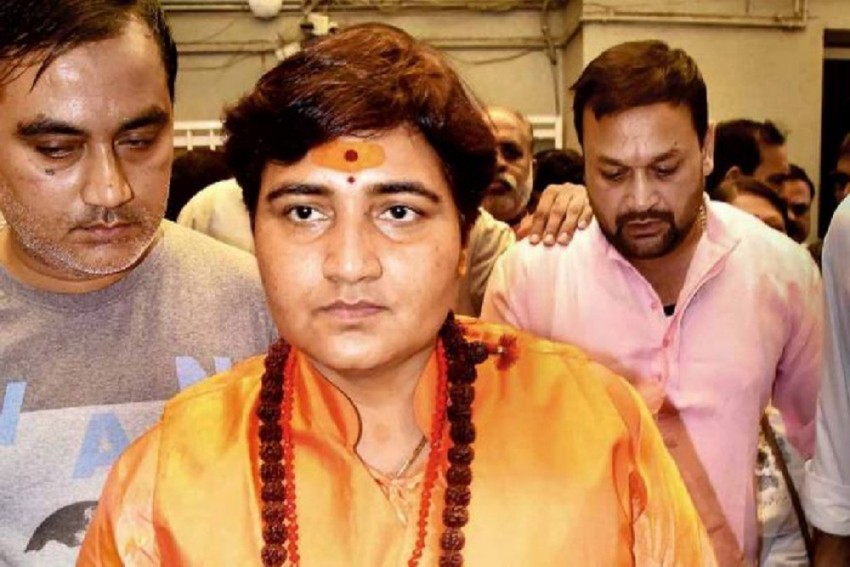 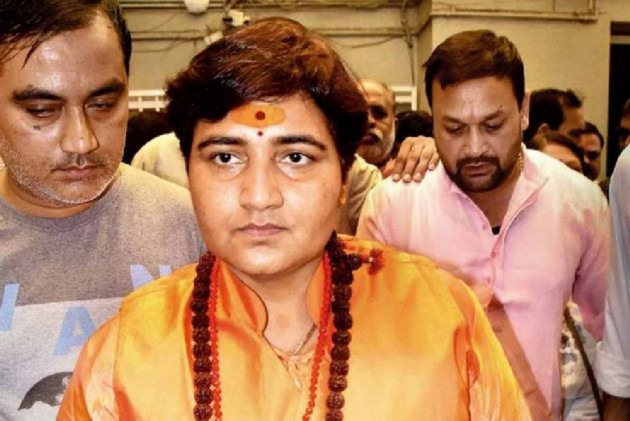 A special National Investigation Agency (NIA) court in Mumbai conducting trial in the 2008 Malegaon blast case on Tuesday directed all the seven accused, including BJP MP Pragya Singh Thakur and Lt Col Prasad Purohit, to appear before it on December 3.

The court's direction came in response to a plea filled by one of the victim's family, seeking day-to-day trial in the case, which is currently being probed by the NIA. Judge P R Sitre asked all the accused to appear before court on Thursday.

Responding to the plea, special public prosecutor Avinash Rasal said they are ready to conduct a speedy trial, but they need to locate the witnesses, which is also a tedious task. "Most of the time advocates of the accused persons have requested for adjournment of the trial for one reason or the other," he said.

The court had framed terror charges against Lt Col Prasad Purohit, Pragya Singh Thakur and five other accused in October 2018. The NIA said after framing of the charges, it was making all efforts to expedite the case. It pointed out that around 140 witnesses out of 400 have already been examined in the case. The probe agency also told court that the trial in the case was delayed due to retirement of the previous judge and the Covid-19 pandemic.

On September 29, 2008, six people were killed and over 100 injured when an explosive device strapped on a motorcycle went off near a mosque in Malegaon, a town located about 200 km from Mumbai in north Maharashtra.

The accused have been charged under Sections 16 (committing terrorist act) and 18 (conspiring to commit terrorist act) of the Unlawful Activities (Prevention) Act (UAPA). They have also been charged under Indian Penal Code (IPS) Sections 120 (b) (criminal conspiracy), 302 (murder), 307 (attempt to murder), 324 (voluntarily causing hurt) and 153 (a) (promoting enmity between two religious groups), and relevant provisions of the Explosive Substances Act.