The textile firm owner was found guilty of power theft worth Rs 85,75,425. 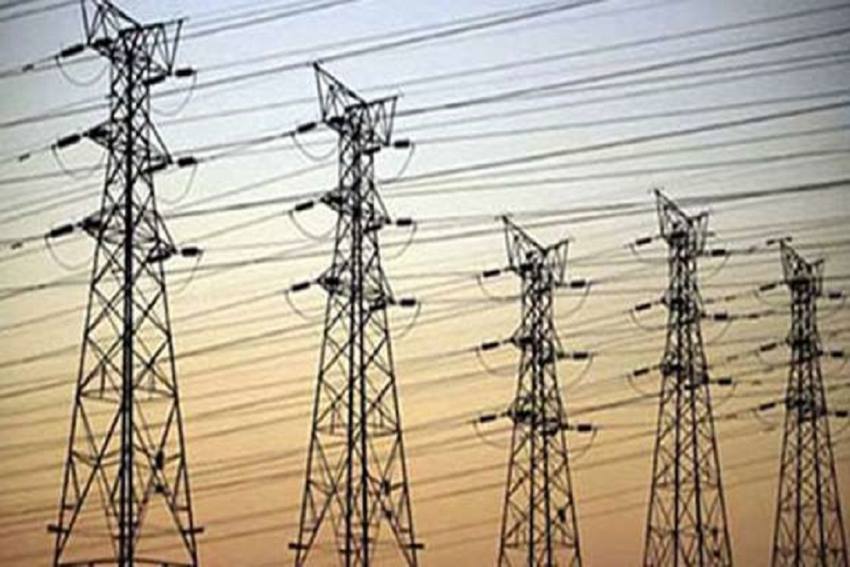 A 60-year-old owner of textile firm was sentenced two years’ rigourous imprisonment by a court in Maharashtra over power theft. The court also fined the man Rs 3 crore.

The order was passed by District Judge P P Jadhav on April 1 and a copy of it was made available on Tuesday.

If the accused fails to pay the fine, he will have to undergo simple imprisonment for one more year, the court said.

Additional Public Prosecutor Vivek Kadu told the court that on October 18, 2003, some engineers of the Maharashtra State Electricity Distribution Company (MSEDCL) inspected the textile firm located in Bhiwandi town of Thane and found its electric meter was tampered.

A case was then registered by police against the firm owner under relevant provisions of the Electricity Act.

The court in its order said the offence is proved against the accused.

It also noted that two retired engineers provided consultation and assistance to the accused in connection with the power theft and worked against the interest of the MSEDCL.

Hence, the MSEDCL shall make necessary inquiry and take appropriate action, if required, against them, it said.

The court also took a dim view of the defence lawyer's conduct and said he tried to pressurise the court by submitting that it should not be in a hurry in conducting the trial in the case.

The court ordered that after realisation of the fine amount, Rs 85,75,599 be paid to the power company.

The MSEDCL shall also get the amount already deposited by the accused as civil liability, the court said.