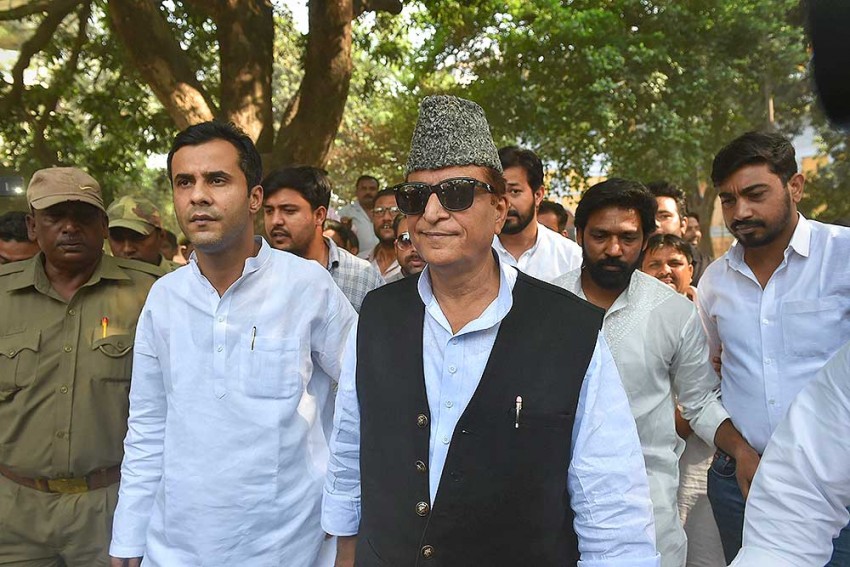 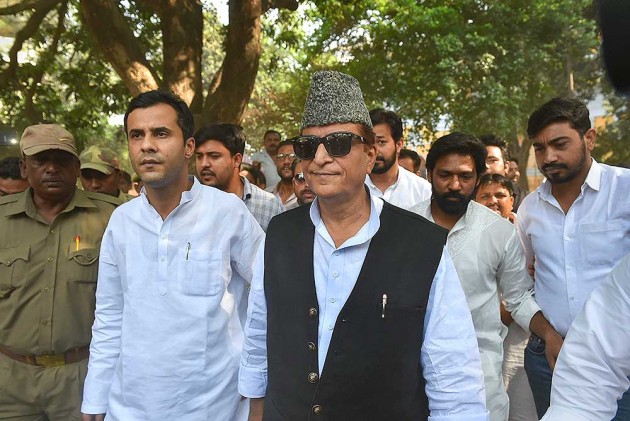 When asked to comment on Centre's decision to connect madrasas to mainstream education, Khan said,"... Announce that those propagating thoughts of Nathuram Godse will be declared enemies of democracy, those convicted for terror activities won't be rewarded."

Khan, whose statements have raked up controversies in the past, said that if the central government wants to help madrasas, they should improve their standard.

"Religious teachings are imparted at madrasas. At the very same madrasas, English, Hindi and Maths are taught. This has always been done. If you want to help, improve their standard. Build buildings for madrasas, provide them furniture and midday meal facility," Khan said.

While the SP leader turned out to be critical over Centre's decision that Madrasas across India will be connected with mainstream education for the betterment of children studying in the Islamic seminaries, on the other hand, Muslim clerics have hailed it.

Minority Affairs Minister Mukhtar Abbas Naqvi on Tuesday announced, "Madrasas are in large number across the country. They will be connected with formal education and mainstream education so that those children studying there can also contribute to the development of society."

"Madrasa teachers across the country will be given training from various institutions in mainstream subjects such as Hindi, English, Maths, Science, Computer etc. so that they can impart mainstream education to the Madrasa students. This programme will be launched next month," Naqvi wrote on Twitter.

Modernisation of Madrasas is in line with Prime Minister Narendra Modi's plan that he laid out in the run-up to Lok Sabha elections in 2014.

"Hold Quran in one hand and computer in other," Prime Minister Narendra Modi had said.

"To ensure socio-economic-educational empowerment of minorities especially girls through '3Es- Education, Employment and Empowerment,' various scholarships including pre-matric, post-matric, merit-cum-means etc will be provided to five crore students in next five years," the union minister informed.