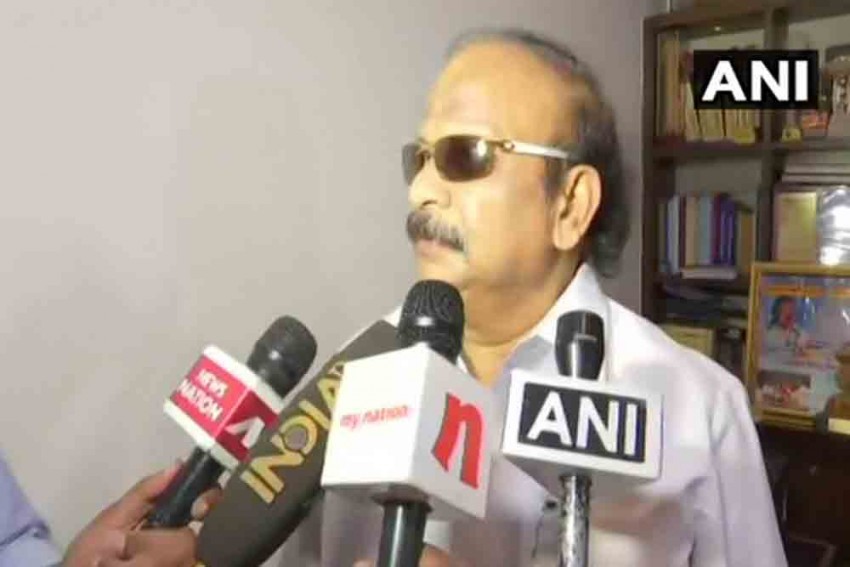 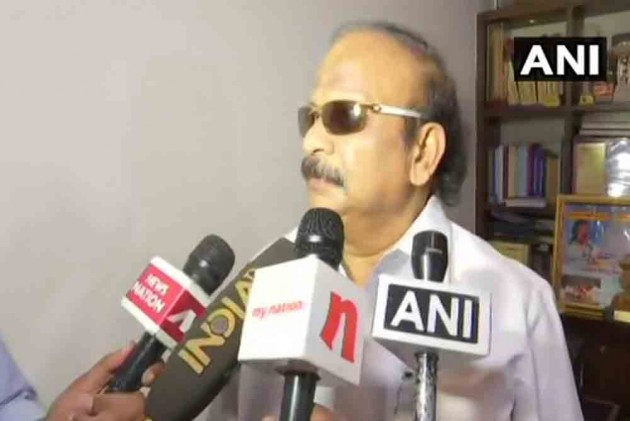 Congress' Bengaluru Central candidate Rizwan Arshad on Thursday hit out at his party's miffed lawmaker Roshan Baig stating that he has tried to help the Bharatiya Janata Party and attempted to sabotage his campaign.

"Roshan Baig has tried to help the BJP and sabotage my campaign. But in his own constituency Shivaji Nagar, people have supported me overwhelmingly and blessed me. Workers of the Congress party have defied his diktats and supported me," Rizwan Arshad told ANI.

When he was asked whether Congress should have given more thought before assigning minister portfolios, Baig said, "Portfolios were sold. How can I blame Kumaraswamy for it? He wasn't allowed to function. From day one Siddaramaiah said he is going to be the chief minister. You have gone to their doorstep to form the government."

Responding to this, Gundu Rao said: "It is unbecoming of a politician of his stature to be speaking like this, it reeks of pure political opportunism. We will take the required action when the time is right."

Soon after his statement, the party served a show cause notice seeking an explanation from him within a week. In his reply, Baig said he will not even bother reading the notice as it has "clearly been sent on the orders of the same people whose incompetencies were highlighted" by him.

Arshad called Baig an "opportunist" and asked him to resign from the party.

Karnataka has 28 parliamentary constituencies. Polling for the seven-phased Lok Sabha elections concluded on May 19. The much-awaited results of the general elections will be announced today.

'With You All The Way, No Matter What': Robert Vadra Wishes Rahul Gandhi All The Best