Kerala Transport Minister AK Saseendran said initially public transport will be allowed only for intra-district services but hotspots will be avoided. 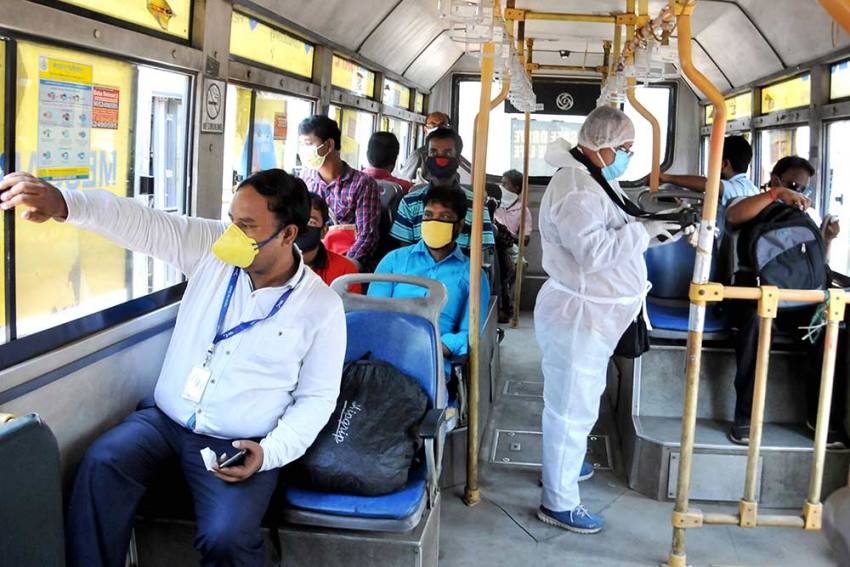 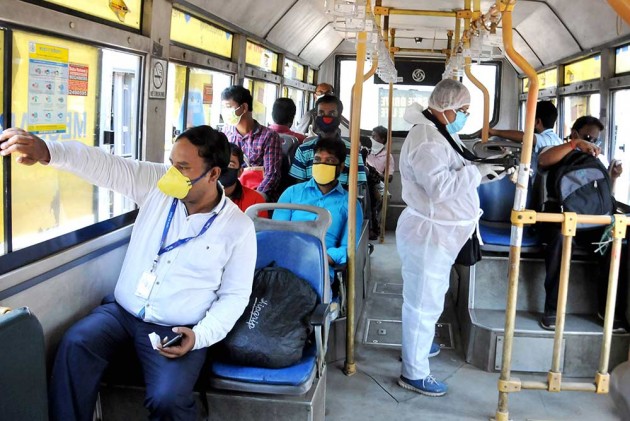 Kerala Chief Minister Pinarayi Vijayan on Monday announced ease of restrictions for shopping complexes and saloons in the state.

As the fourth phase of nationwide coronavirus-induced lockdown begins from May 18, the centre on Sunday allowed states to decide their own guidelines for the lockdown.

Other than shopping complexes and salons, the Kerala Government has decided to allow public transport in a restricted manner with an increased travel fare to compensate the shortage of passengers due to implementation of social distancing norms in view of the COVID-19 pandemic.

Transport Minister AK Saseendran said initially public transport will be allowed only for intra-district services but hotspots will be avoided.

Meanwhile, following the recent spike in COVID-19 infections, Karnataka said people from states like Gujarat, Maharashtra, Kerala and Tamil Nadu will be allowed entry in a staggered manner and special cases will be on request.

"We have decided not to allow people from Gujarat, Maharashtra, Kerala and Tamil Nadu till May 31, but in stages (staggered manner)," Chief Minister BS Yediyurappa said.

In the guidelines issued on May 17 by the Union Ministry of Home Affairs, inter-state movement of buses and vehicles was permitted. However, the final decision in this regard will be made by the states.

Strict lockdown measures will be in force in containment zones, while economic activities will be permitted in other areas, Yediyurappa said, adding that there will be a total lockdown in
the state on Sunday.

For West Bengal, Chief Minister Mamata Banerjee announced a slew of relaxations and said her government will not impose night curfew in the state as proposed by the Centre.

Banerjee said hawkers, salon and parlour owners will be allowed to reopen the shops from May 27. Containment zones will be divided into three zones--affected zones, buffer zone and clean zone, she said.