Live Speeches On NaMo TV Okay In Silence Period As Long As No Reference To Poll Going Areas: EC

Earlier, the Ministry of Information and Broadcasting told the poll panel that it was an advertising platform that did not require a license from the ministry. 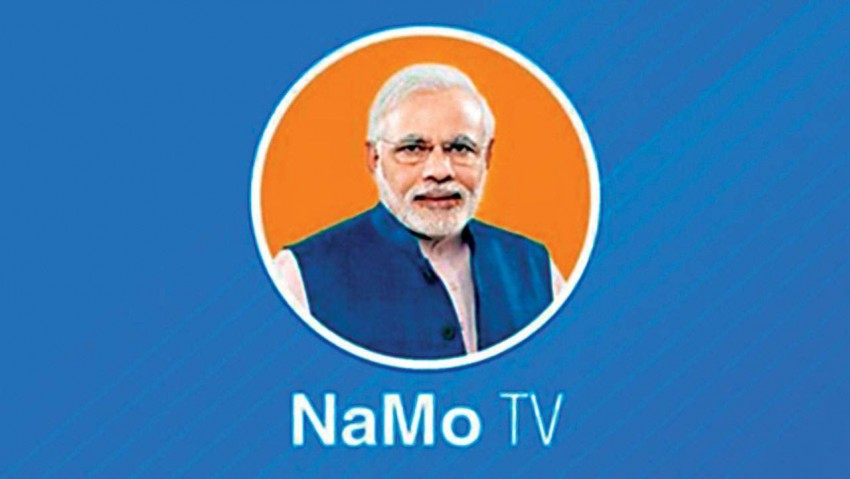 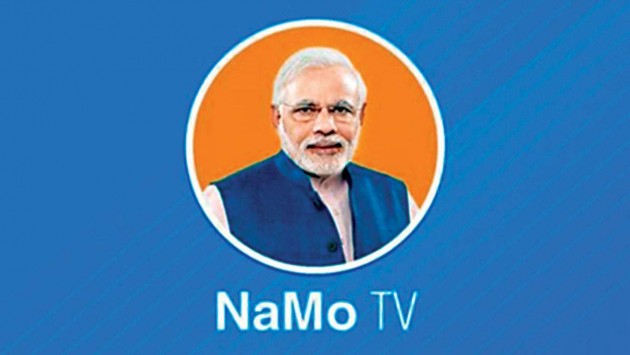 The BJP-sponsored NaMo TV can air live speeches of the PM during the "election silence period" as long as there is no reference to the candidate or constituency going to poll in that particular phase, a senior Election Commission officer said Thursday.

On a tweet by Congress president Rahul Gandhi Thursday seeking votes for his party's on the proposed 'Nyay' scheme, the officer said it does not violate election norms as no candidate or constituency that went to polls today was named.

A complaint was lodged with the poll panel, urging it to take down the tweet

Speaking to reporters on NaMo TV, Deputy Election Commissioner Sandeep Saxena said, "Since live speeches are not pre-certified election (campaign) material, they can be aired (by NaMo TV) during the silence period as long as there is no reference to candidate or constituency."

The EC has already made it clear that according to electoral laws, the platform cannot display "election matter" during the silence period in a particular phase of the poll.

The poll panel has asked the chief electoral officer (CEO) of Delhi to ensure that its directions are followed in each of the remaining five phases of the ongoing Lok Sabha elections.

The directions were issued to the Delhi CEO as he is the nodal officer to pre-certify political content in TV channels and similar platforms which are beamed nationally.

The CEO has also been provided with a committee specifically for the purpose, a source aware of the development said.

Section 126 of the Representation of the People Act "prohibits" display of any "election matter" by means of "cinematograph, television or other similar apparatus", 48 hours before the hour fixed for conclusion of poll in a particular constituency.

This phase is called the "silence period" as it allows a voter to make up his or her mind on whom to vote without being influenced by political campaigning.

Section 126 is not applicable on the print media.

The direction, sources said, was issued to bring clarity on the applicability of "silence period" on NaMo TV.

On Thursday last week, the EC had concluded that since NaMo TV is sponsored by the BJP, all recorded programmes displayed on the platform should be pre-certified by media certification and monitoring committee of Delhi and all political publicity contents being displayed without pre-certification should be removed immediately.

After the Congress filed a complaint with the poll panel about the channel disturbing the level playing field, the EC had asked the Delhi CEO to file a report on the issue.

Earlier, the Ministry of Information and Broadcasting told the poll panel that it was an advertising platform that did not require a license from the ministry.

The Delhi CEO had approved the logo of NaMo TV, which, the BJP said, is part of the NaMo App that it owns, but did not "certify" the content as it contained the old speeches of Prime Minister Narendra Modi.

"It has been brought to the notice of the commission that NaMo TV/content TV is a platform service offered by DTH operators to the BJP on a paid basis…any political publicity material or contents being displayed on electronic media without the requisite certification from competent authority (MCMC in this ease) should be removed immediately and any political content shall only be permitted strictly in accordance with the EC's instructions in this regard," the April 11 directive of the EC read .