Before arresting Manpreet Singh Chadha, the airport's security staff and immigration officers were alerted and a Look Out Circular (LOC) was issued. 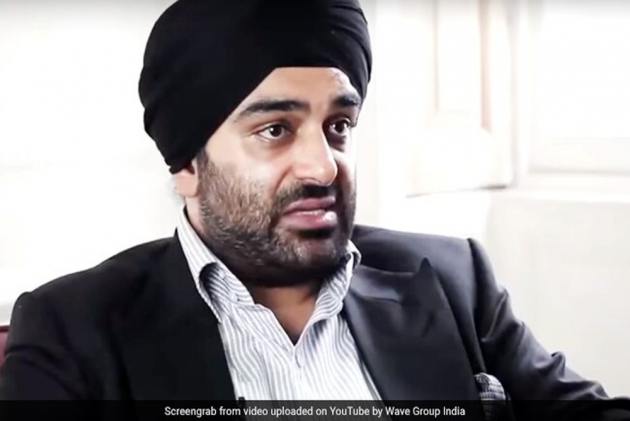 The son of late liquor baron Ponty Chadha, Manpreet Singh Chadha, was arrested from the Delhi airport in connection with a cheating case, an official said Thursday.

Chadha was detained at the Indira Gandhi International airport when he was leaving for Phuket on Wednesday night, Additional Commissioner of Police (Economic Offences Wing) Suvashis Choudhary said.

Before arresting him, the airport's security staff and immigration officers were alerted and a Look Out Circular (LOC) was issued, the officer said, adding that he will be produced before a court on Thursday afternoon.

Chadha is the director of Uppal-Chadha Hi-tech Developers Private Limited.

Choudhary said a case was also registered against him and other promoters of Wave Group in connection with another matter.

Wave Group, which is primarily construction and the manufacturing company had promised lavish township projects near NH24 with numerous facilities but they were never delivered.