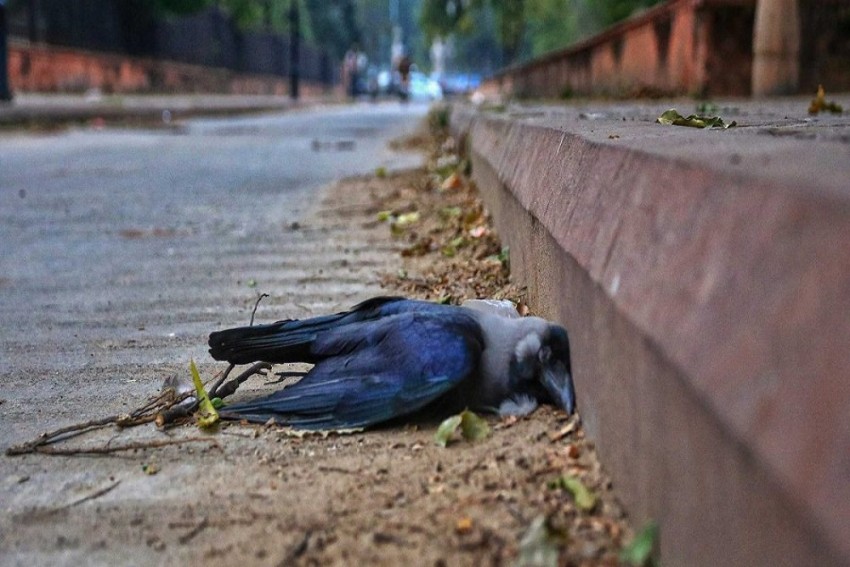 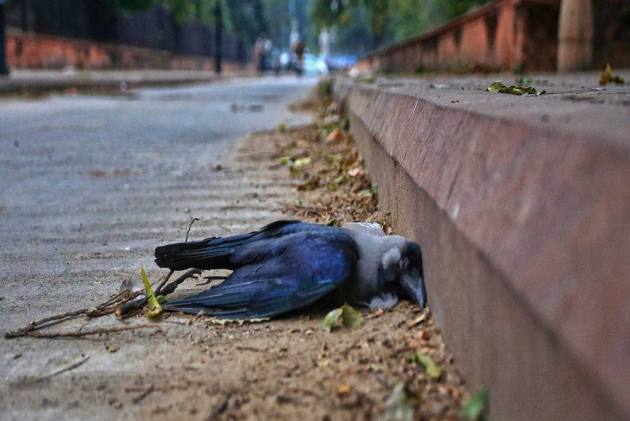 As bird flu outbreaks grip 10 states in India, deaths of a large number of crows, mynas and herons in Jharkhand's Dumka district have triggered panic over likely spread in the area.

As many as 40 birds were found dead at the Pokharia village near Mohulpahari in the Shikaripada police station area on Monday, the district Animal Husbandry Officer Awadhesh Kumar Singh said today.

The incident has spelt fear and panic over a possible avian influenza outbreak in the locality, he said.

Singh said that this was the first such incident in the Dumka district.

Samples have been collected and sent for examination to Ranchi, Singh said, adding that the test reports would confirm if it is the bird flu or there was any other reason for the deaths.

Villagers noticed that birds were falling from the trees one after the other on Monday morning. After being on the ground shivering for a while, the birds died, locals said.

In the meantime, some stray dogs and cats started feasting on the dead birds, leading to further panic, they said.

The dead birds have been buried with all precautions and people have been urged to remain vigilant about such incidents, he said.

Hundreds of birds have been reported dead in different parts of the country as the raging bird flu spread to 10 states and Union Territories, prompting several control measures.

Prime Minister Narendra Modi has asked all state governments to remain alert and ensure a constant vigil near places such as water bodies, zoos and poultry farms.