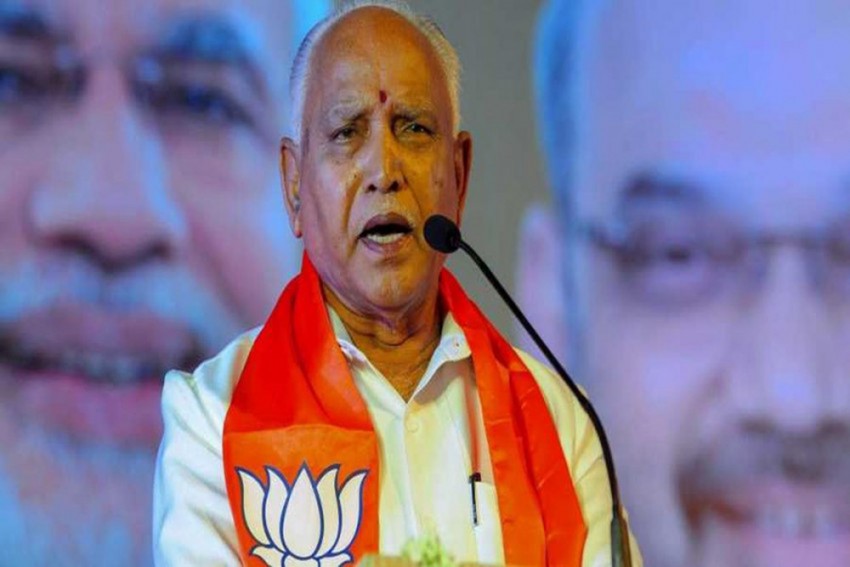 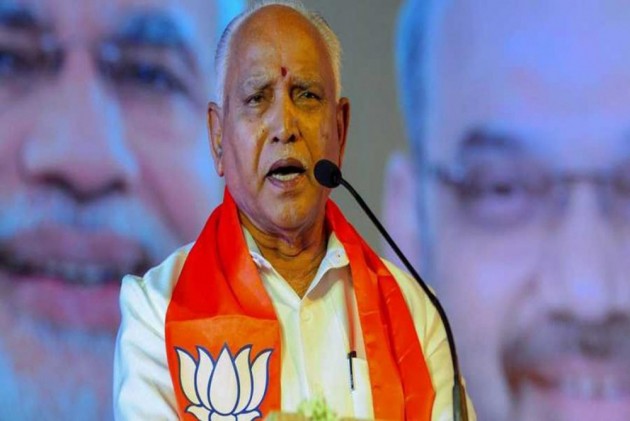 In a surprise development, JD(S) leader H D Kumaraswamy met Karnataka Chief Minister B S
Yediyurappa on Friday. According to sources, Kumaraswamy met Yediyurappa at the latter's home office for about 15 minutes along with JD(S) Melkote MLA C S Puttaraju. They are said to have discussed issues pertaining to the constituency represented by the legislator.

The development has raised some eyebrows in political circles as this is the second such meeting between Kumaraswamy and Yediyurappa, after the BJP came to power in the state last year following the collapse of the JD(S)-Congress coalition government headed by Kumaraswamy. The two leaders had last met on September 11. They had then said that the meeting was with regard to the havoc caused by rains in the Dasarahalli constituency represented by JD(S) MLA Manjunath.

Once again the sudden meeting between the two leaders has given rise to speculation about possible political discussions between them, as it has come amid allegations from a section of Congress leaders that Kumaraswamy was going soft on the Yediyurappa-led BJP government.