A 27-member Kullu police team arrests four by camping in the mountains for 20 hours. 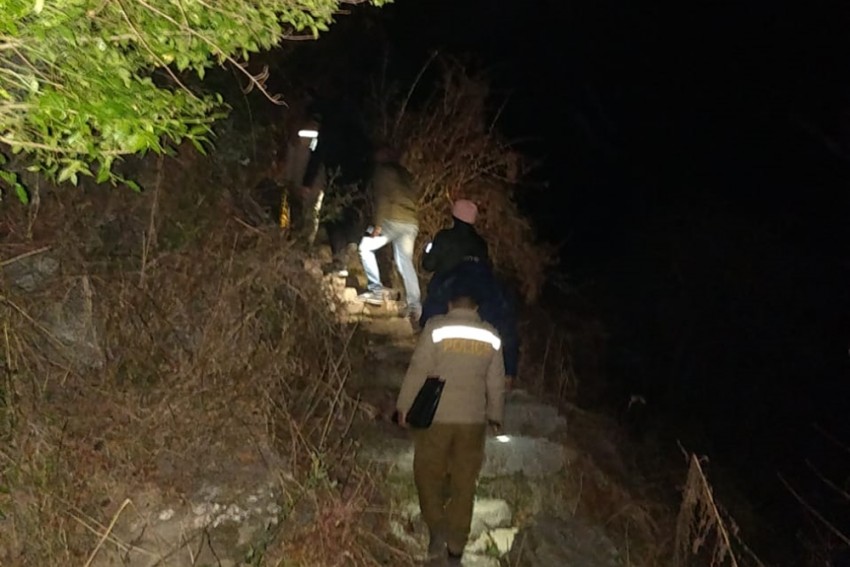 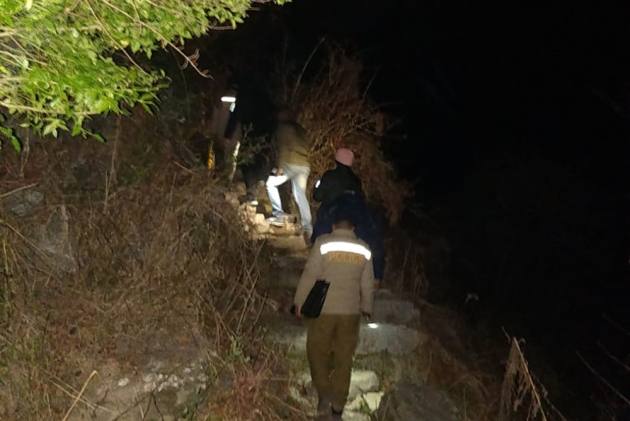 In an all-time record in Himachal Pradesh, Kullu police seized 111kg of charas valued at Rs 3.35 crore in the international market in a well-planned operation to bust a drug racket.

The police also seized 295kg of ganja in the operation that lasted around 20 hours. The total street value of the contraband would be around Rs 4 crore, the police said.

Director-general of police Sanjay Kundu said, “This is one of the highest hauls in the history of the state so far.”

Kullu superintendent of police Gaurav Singh told media persons that a 27-member team had camped in the high altitude forests for eight hours in 4 degrees Celsius to nab the traffickers and bust the gang on Wednesday night. The operation lasted 20 hours.

Four persons were arrested on the spot, two of them suppliers who had come down from the village to deliver the consignment. The police also seized some un-licenced weapons from their possession. All of the arrested were on the police radar for some time. 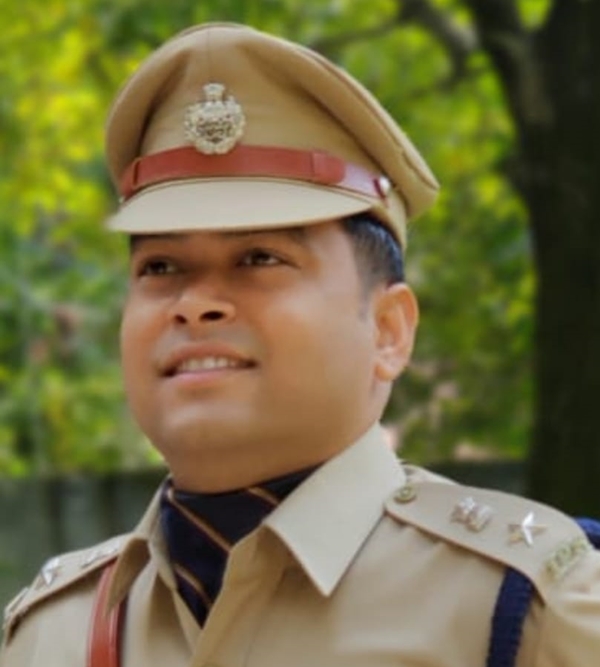 Later, the team also raided some nearby hideouts.

The police have stepped up its anti-narcotics drive right from day one of the New Year .The results are before the public, he said.

“We are investigating the source and destination of the consignment of 111kg along with financial investigations so that the properties of the key accused can be impounded,” the DGP added.

Earlier, the police had seized 33.2kg of charas in four cases during 2020.

A few days back, two persons from Kullu were arrested by Pune police with a big haul of the charas meant to be supplied to major towns, including Goa and Mumbai for the Christmas and New Year parties.

Kullu has become quite infamous for drug trafficking and cultivation of cannabis which is a source of high-end narcotics drugs.