Manoj Sengar had been living in Delhi and was taking care of the cases against Kuldeep Sengar. He was a co-accused in the accident case of July 28 in Rae Bareli in which the rape survivor and her lawyer were critically injured while two female relatives were killed. 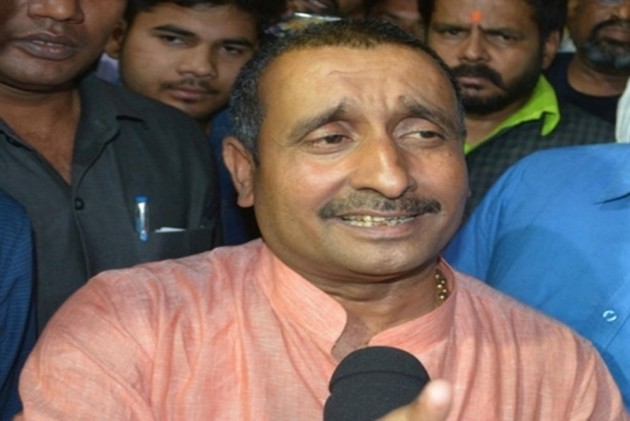 Expelled Bharatiya Janata Party (BJP) MLA Kuldeep Sengar's and his brother Atul Sengar have been granted a 72-hour parole to attend the cremation of their younger sibling Manoj Sengar who died in Delhi.

Kuldeep Sengar will be brought to Unnao from Delhi on Monday for the cremation. Atul Sengar, who is lodged in the Lucknow jail, will also be taken to Unnao.

Family sources said that the cremation will take place in the afternoon.

Manoj Sengar had been living in Delhi and was taking care of the cases against Kuldeep Sengar. He was a co-accused in the accident case of July 28 in Rae Bareli in which the rape survivor and her lawyer were critically injured while two female relatives were killed.

Manoj was a devotee of Ravan and greeted everyone with 'Jai Lankesh'. He also wore a large pendent of Ravan.

He was taking care of the family after the two brothers were sent to jail in April last year. Kuldeep Sengar was jailed in a rape case while Atul Sengar was sent to jail for murder after he beat up the rape survivor's father in custody and the latter died.

Meanwhile, a heavy force deployment has been made in Unnao and in Makhi village, which is the ancestral home of the Sengar family.

A large number of people from adjoining villages were expected to attend the cremation later in the day.