'Kill Me Too': Wife Of Nirbhaya Death-row Convict Akshay Faints Outside Patiala Court

A trial court has issued fresh death warrants for March 20 at 5.30 am, as the date for the execution of convicts Mukesh Singh, Pawan Gupta, Vinay Sharma and Akshay. 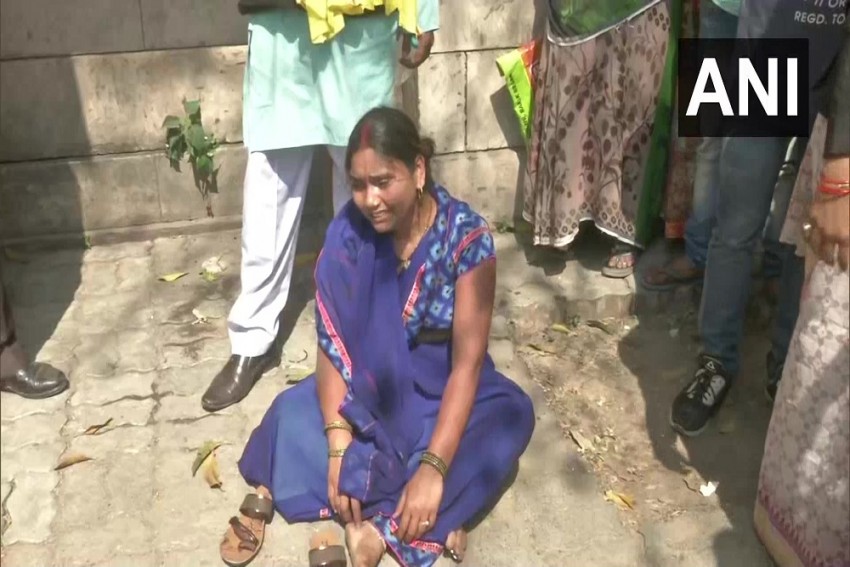 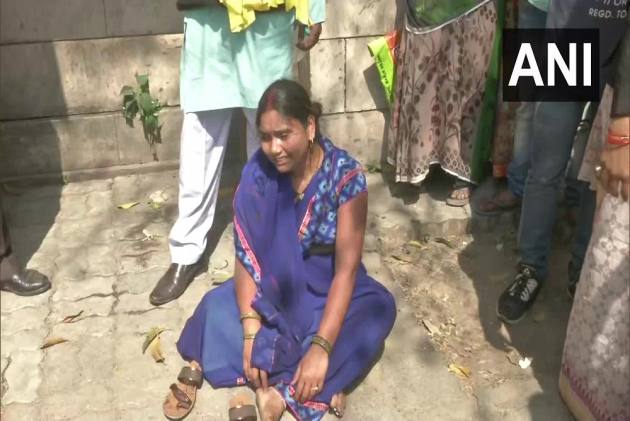 Wife of Akshay Singh, one of the four death-row convicts in the Nirbhaya gang rape and murder case, fainted outside the Patiala House Court on Thursday saying that she and her minor son be hanged too.

"I want justice too. Kill me too. I don't want to live. My husband is innocent. Why is the society after us?", she cried hysterically outside the court.

"We were living with the hope that we will get justice but we are being killed everyday for the past seven years," she said.

Singh's wife, who beat herself with sandals, was consoled by lawyers outside.

The counsel for the victim's parents said however that the convict does not deserve leniency.

"Akshay was a member of our society. Everybody is pained for unnatural deaths, but Akshay does not deserve leniency," the lawyer said.

The court was on Thursday informed that no legal remedies of any of the four convicts in the were pending in any of the courts.

Demand For High-Speed Internet Grows In Kashmir Amid Coronavirus Scare