Hasan hailed from a village in Jammu and Kashmir Bandipora district. 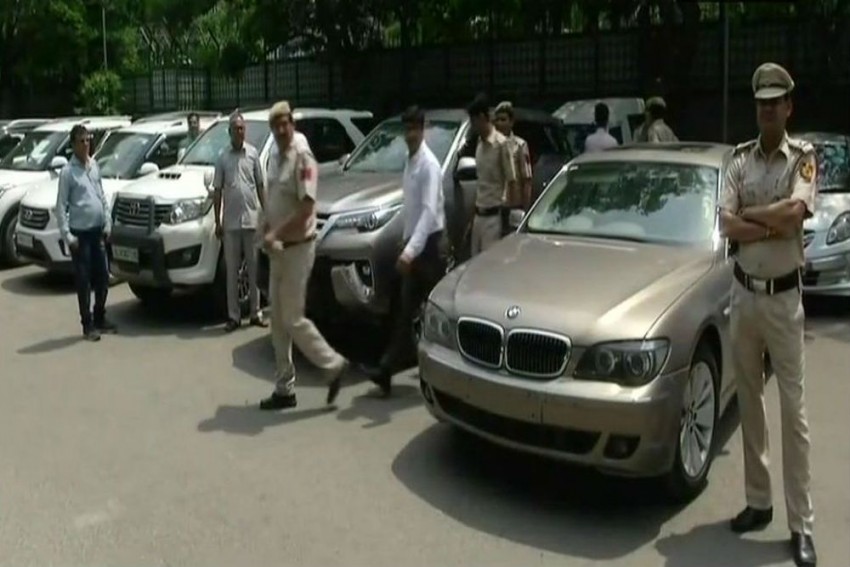 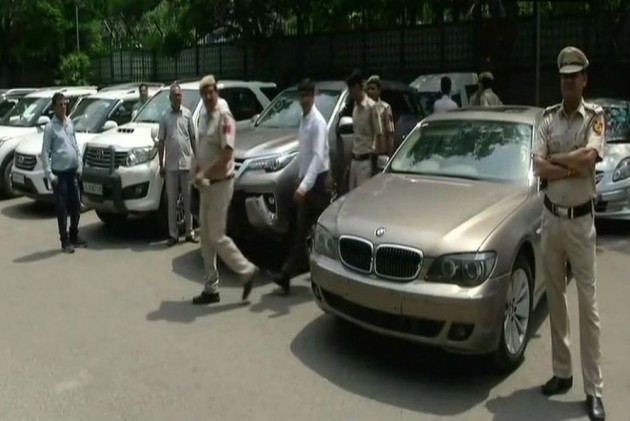 A 23-year-old BBA student, who hails from Jammu and Kashmir, has gone missing from his rented accommodation in Greater Noida, police said Wednesday.

A missing person's complaint has been lodged after the student's family approached police two days ago, police said.

"Syed Bashid Hasan was pursing his final year in Bachelor's of Business Administration from a private college here and has not returned to his PG in Sector 126 since December 6," his father said in a complaint at the Expressway Police Station.

A police official said initial probe revealed that Hasan had first left his PG and then stayed with a friend in Greater Noida till December 12.

"It appears that he has gone to some other place by his own choice because he was carrying some luggage with him when he came to his friend's place. The luggage is also gone now," the official said.

"His friends and acquaintances from college said he was weak in studies," he said, adding that search was on for Hasan.

Hasan hailed from a village in Jammu and Kashmir Bandipora district.

Three Arrested For Operating Fake Education Board In Delhi