The jawan allegedly opened fire at his colleagues after he lost his temper during a heated argument. 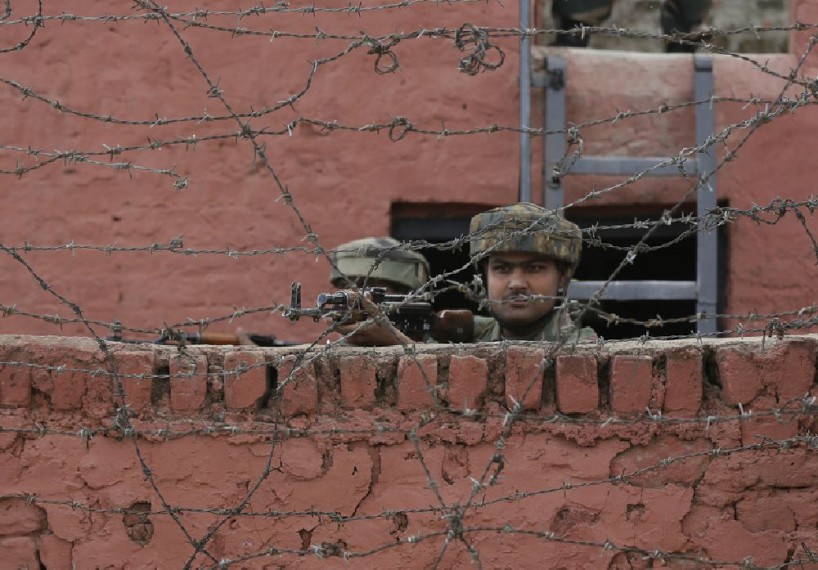 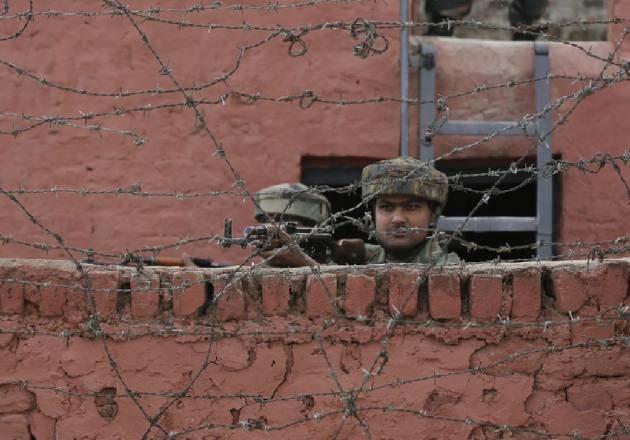 Two Central Industrial Security Force (CISF) personnel were killed and another critically injured on Tuesday when a sentry allegedly opened fire inside a camp here, a police official said.

Quoting preliminary information, he said the jawan allegedly opened fire at his colleagues inside the camp after he lost his temper during a heated argument over some issue.

Three injured jawans were rushed to the district hospital Udhampur, where two of them, constables B N Murti and Mohammad Tasleem, were declared brought dead, the official said.

He said another jawan, constable Sanjay Thali, was referred to the Government Medical College (GMC) hospital Jammu for specialised treatment after first aid.

It was not immediately clear whether the jawan, who opened fire, is among the dead or injured, he said, adding that senior police and security officers have rushed to the spot and further details are awaited.