The oath was administered at a ceremony held at Rashtrapati Bhavan. 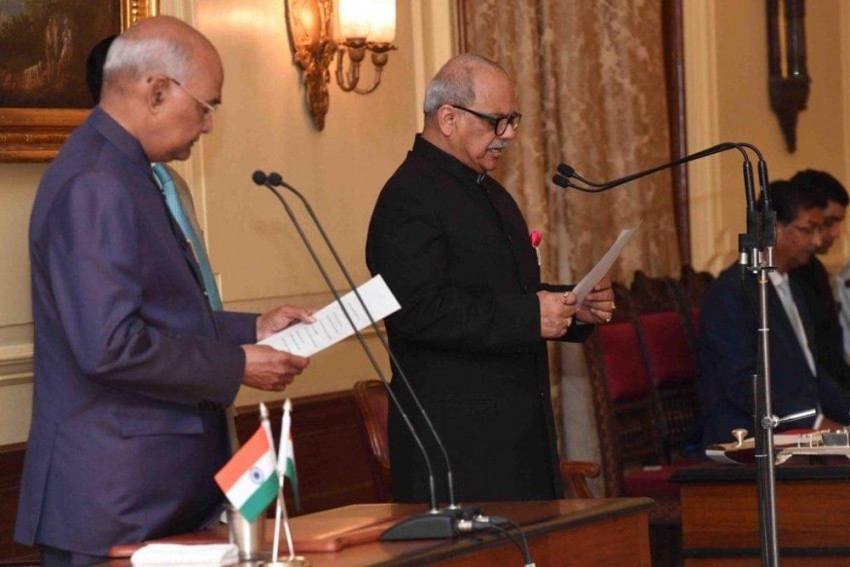 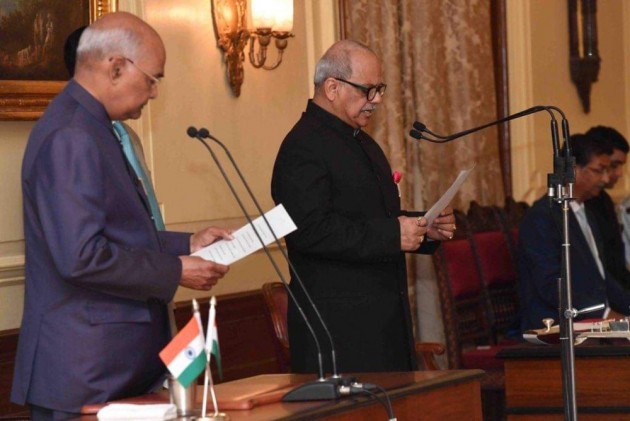 Justice Pinaki Chandra Ghose was administered the oath of office as the first Lokpal chairperson by the President Ram Nath Kovind on Saturday.

"The oath was administered at a ceremony held at Rashtrapati Bhavan," according to an official statement.

Justice Ghose, the former Supreme Court judge, was on March 19 appointed as the country's first Lokpal, the anti-corruption ombudsman.

Justice Ghose, 66, retired as a Supreme Court judge in May 2017. He was serving as the member of the National Human Rights Commission when his name was announced for the post of Lokpal chairperson.

The Lokpal and the Lokayukta Act, which envisages appointment of a Lokpal at the Centre and Lokayuktas in states to look into cases of corruption against certain categories of public servants, was passed on 2013.

According to the rules, there is provision for a chairperson and a maximum of eight members in the Lokpal panel. Of these, four need to be judicial members.

Not less than 50 per cent of the members of the Lokpal shall be from amongst the persons belonging to the scheduled castes, scheduled tribes, other backward classes, minorities and women, the rules say.

Upon selection, the chairperson and members shall hold office for a term of five years or till they attain 70 years of age.

The salary and allowances of the chairman will be the same as that of the Chief Justice of India.

The members will be paid salary and allowances the same as that of a judge of the Supreme Court.