The list includes names of seven active old militants, and three new ones. 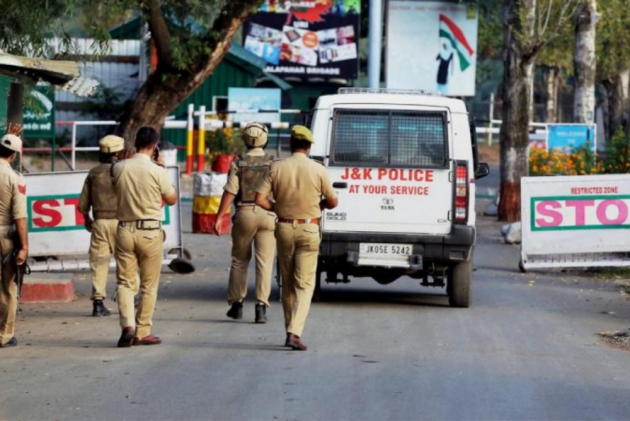 Jammu and Kashmir Police has released a list of top 10 wanted militants on social media, including three new militants active in Kashmir.

The security forces have launched a major offensive against the militants in Valley by killing at least 89 militants this year.

In March this year, a similar kind of list was released by J&K Police on social media.