Home  »  Website  »  National  »  'J&K Internal Matter Of India, No Reason For Me To Travel There': Russian Envoy

'J&K Internal Matter Of India, No Reason For Me To Travel There': Russian Envoy

The Russian envoy had said he was not invited to be part of the group of envoys, which paid a two-day visit to Jammu and Kashmir. 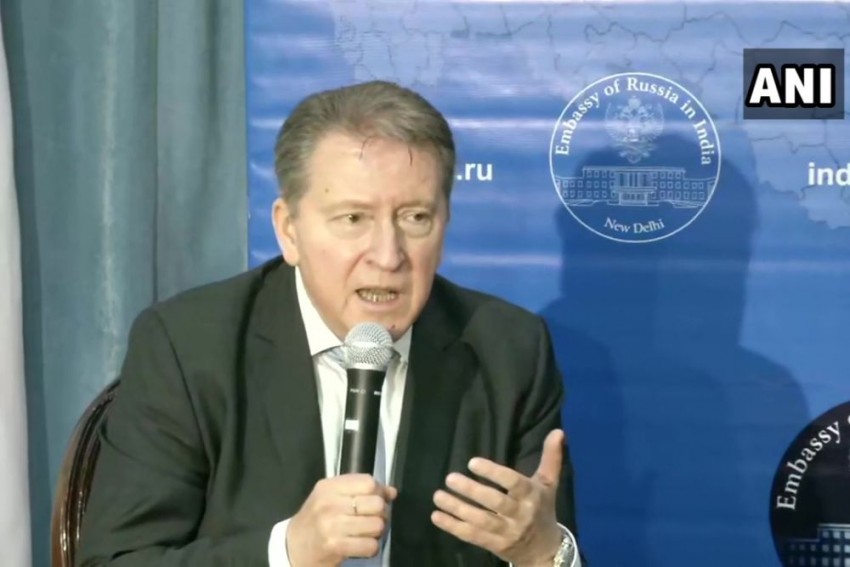 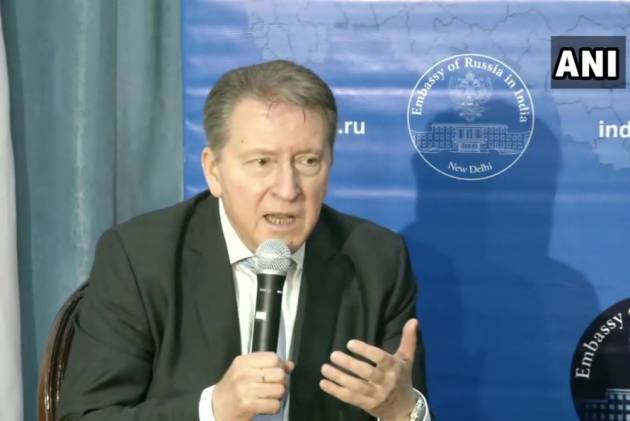 Russian Envoy Nikolay Kudashev on Friday said his government did not have any doubt over India's approach to Kashmir.

"Those having doubts over India's approach on Kashmir can go there; we don't have any doubt," Kudashev said when asked about not being invited to visit Jammu and Kashmir.

"I do not feel that there is a reason for me to travel to Kashmir. Your decisions, as far as J&K is concerned, this is your internal matter belonging to constitutional space of India," he told the media.

The Russian envoy to India  had earlier said he did not receive an invitation from the Indian government to be part of the group of envoys which paid a two-day visit to Jammu and Kashmir last week.

A group of 15 envoys, including the US ambassador to India Kenneth Juster, visited the erstwhile state where they interacted with select political representatives, civil society members as well as the military top brass. The visit came after India abrogated Article 370 that granted special status to Jammu and Kashmir and imposed communication restrictions on the region, which is being lifted in a phased manner.

The S-400, an upgraded version of the S-300, had previously only been available to the Russian defence forces.

Jaishankar will visit Russia on March 22 and March 23 to attend a meeting of the Russia-Indian-China trilateral.